It seemed like a lot of boxing fans were tuned out for this weekend’s fights. I noticed a lot of my buddies were off viewing the UFC card. That may partly explain what seem to be low viewership numbers for Lara vs. Castano, which turned out to be a solid fight.

I think you have to credit both guys here, even if Lara probably should have gotten the nod. The Cuban isn’t as mobile as he once was, but he’s still a timing master who has shown that he can bite down on his mouthpiece and exchange, if need be.

Castano, on the other hand, was too inconsistent in his engagement, but his inside work is damn good. While he struggled finding his range at times, his footwork and hand-speed allowed him to get closer than most others would. I really like his body punching, too, as he has a swift and accurate left hook. 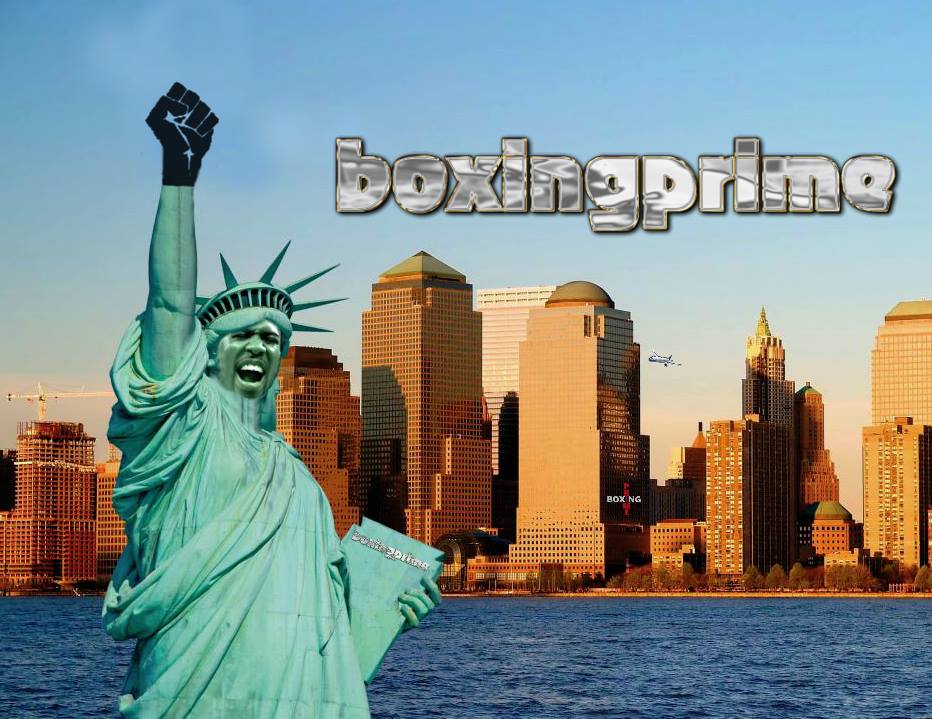 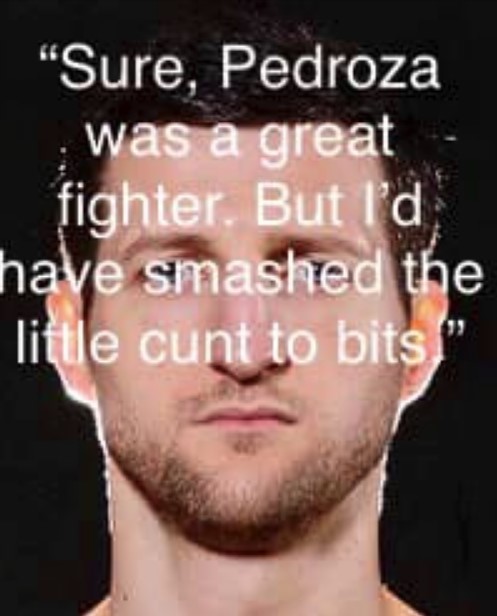 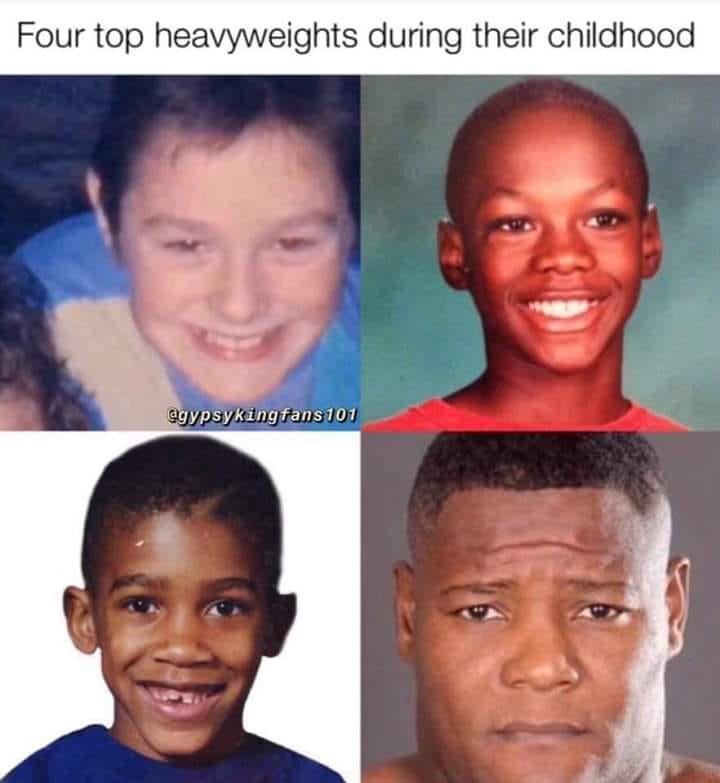 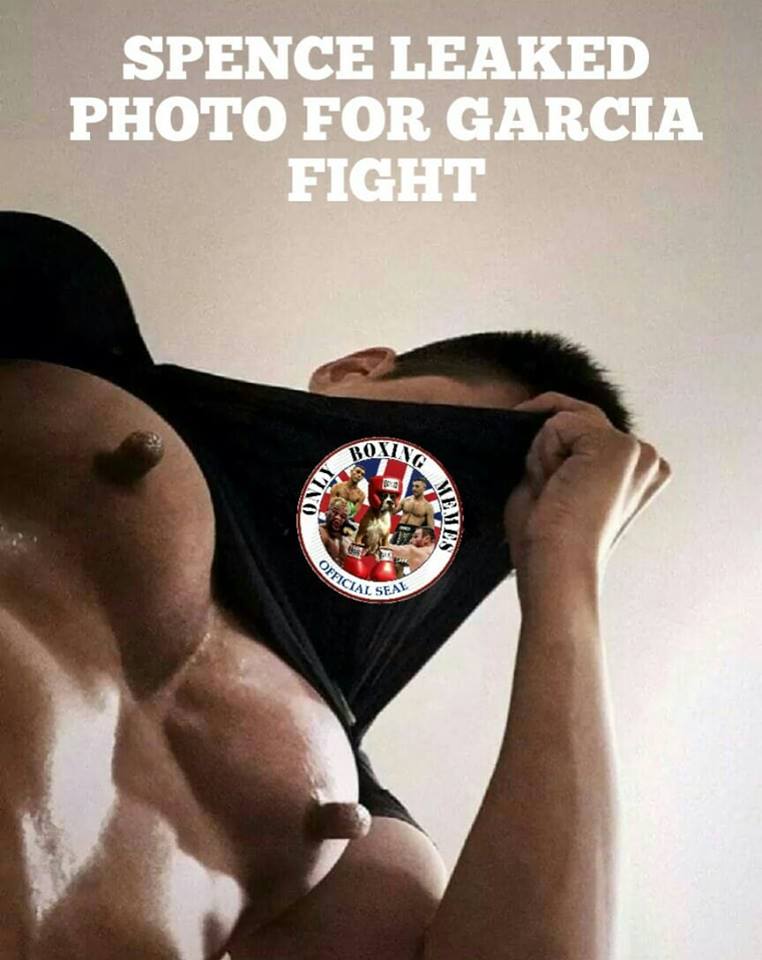 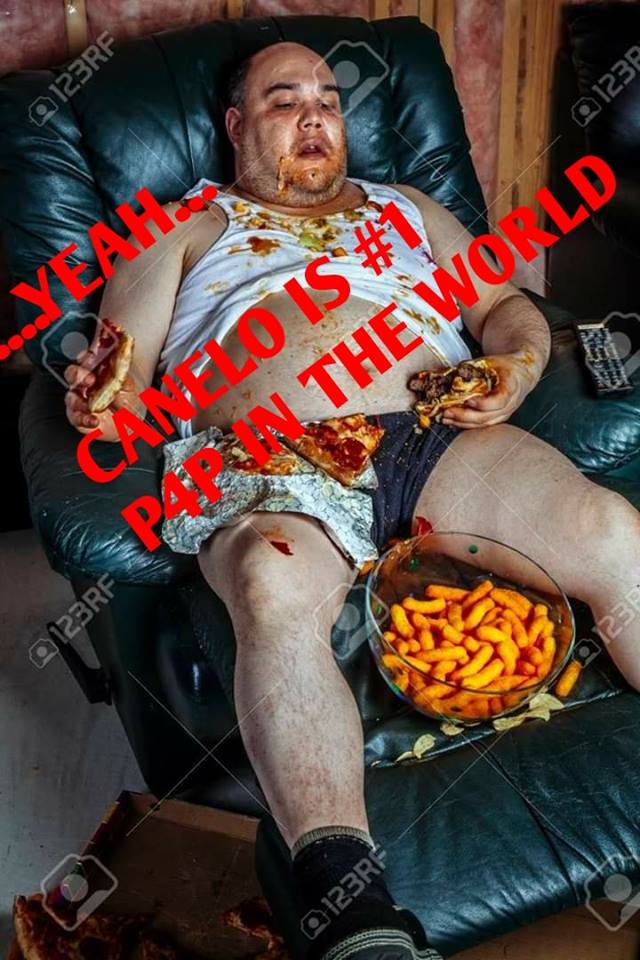 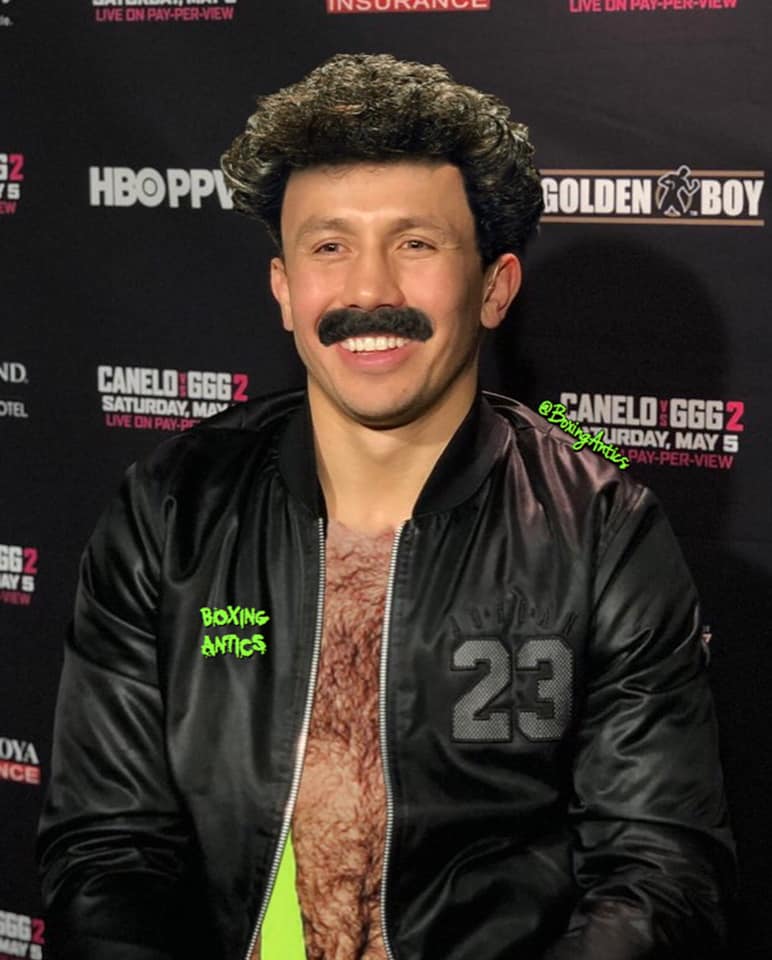 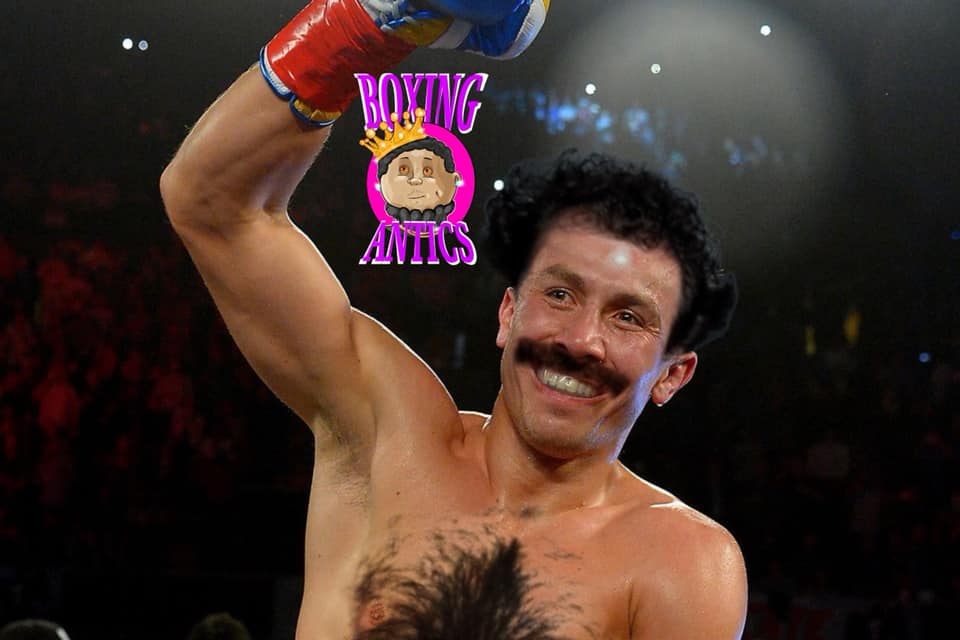 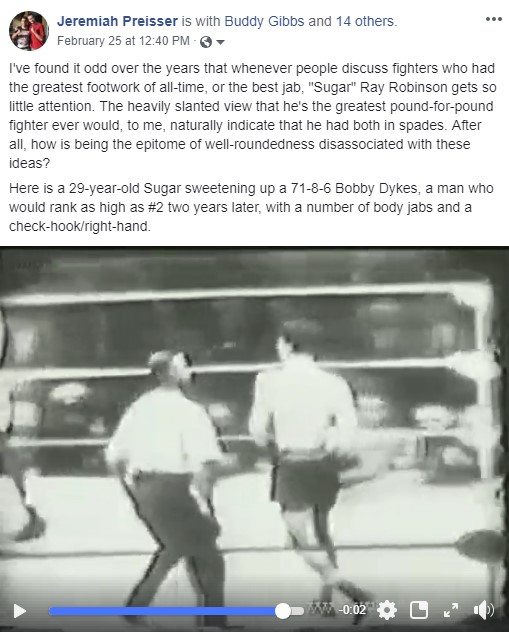 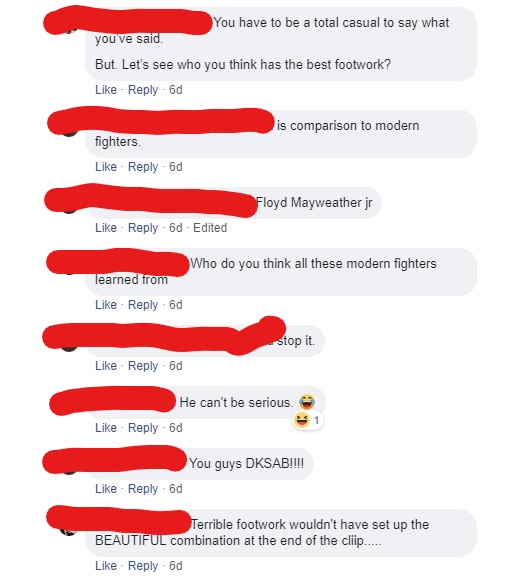 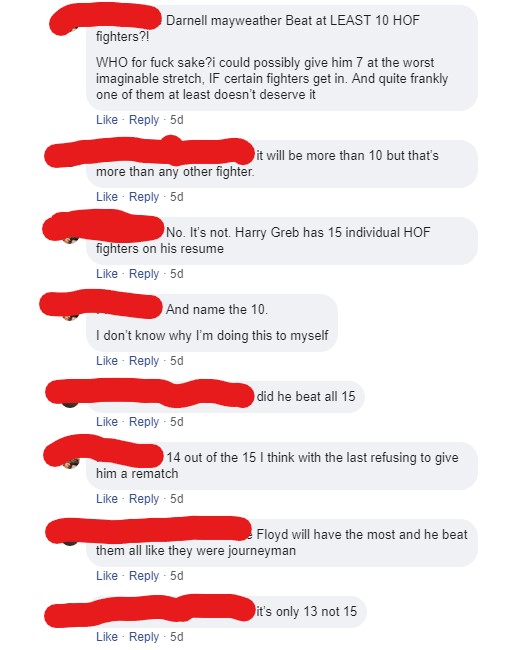 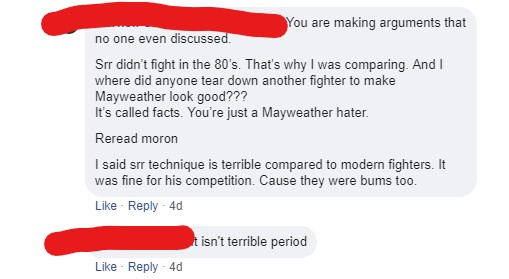 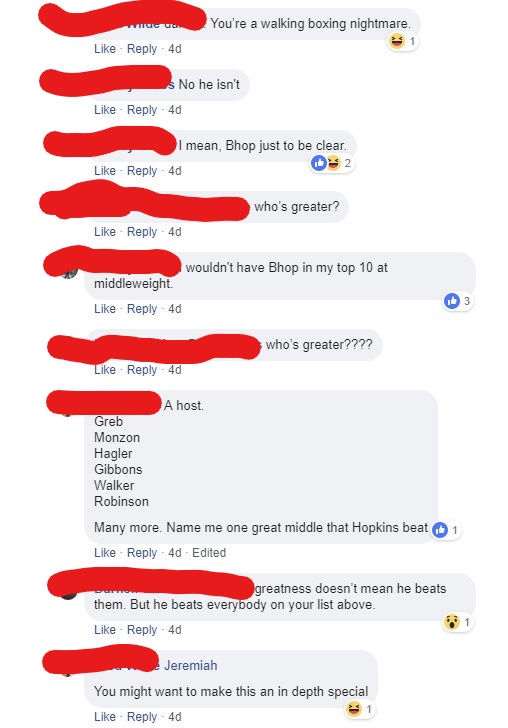 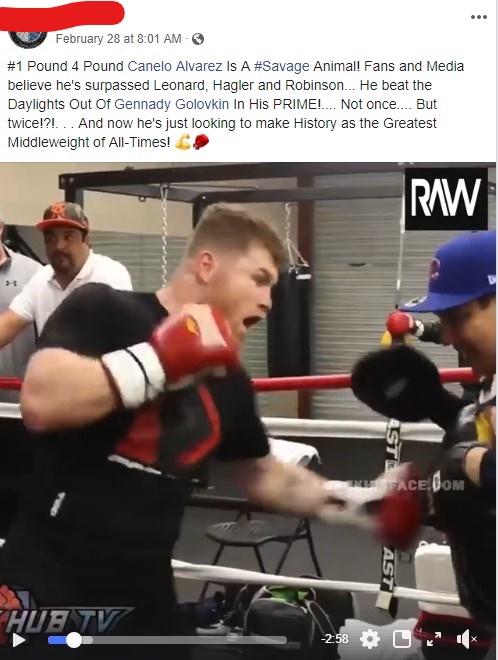 This page is a gold mine. 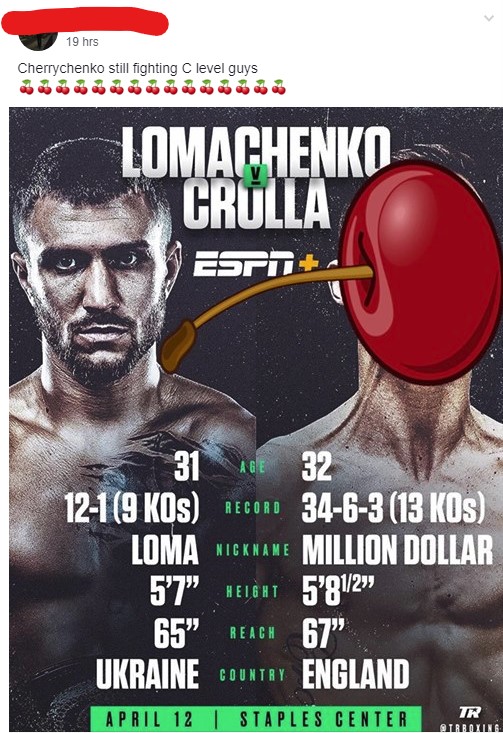 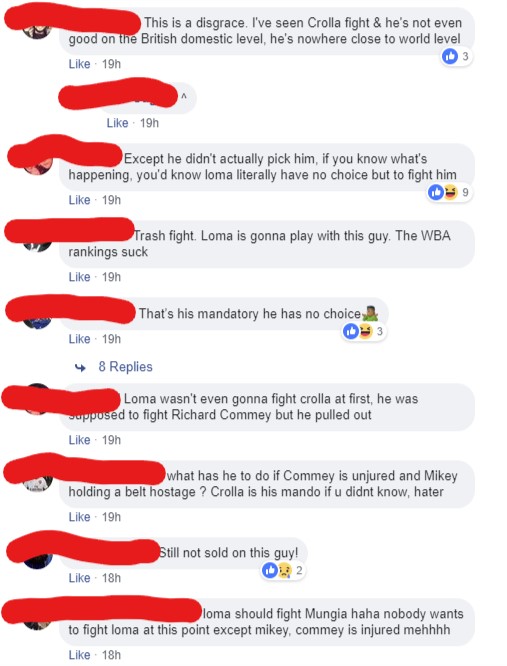 A few things. This fight is not interesting. Everyone including Crolla’s grandmother knows he’s a lamb to slaughter here. However, and as was pointed out above, this was not Lomachenko’s first choice, Commey was. Also, Crolla is just about the only top-10 guy available right now. Garcia is fighting Spence, Easter is a political no-go and is slated to fight Barthelemy, Pedraza just lost, Beltran is rumored to be fighting Ramirez at 140, Lopez won’t be paired this quickly, and neither will Haney.

Luke Campbell would have been a better option, but let’s not forget the politics of all of this. Eddie Hearn and the WBA are butt-buddies and this decision is a favor. Campbell has more upside, so Luke is going to maneuvered more carefully.

It shows how good Lomachenko is perceived to be even by his haters when top-10 guys are “c level cherries”. 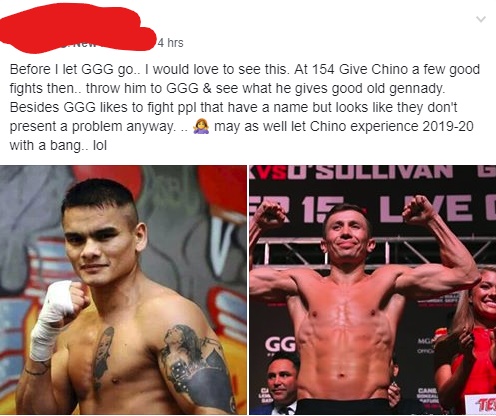 I always liked Maidana but he gets wrecked by Golovkin.

Change your own mind 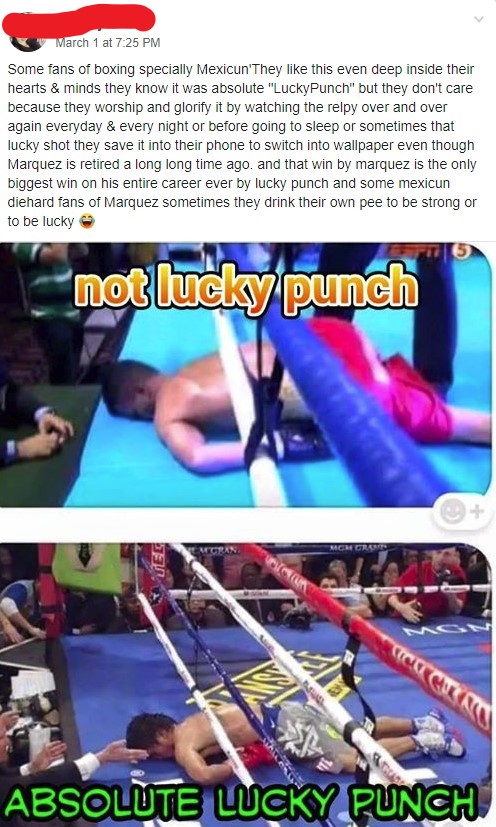 This girl must have been so heartbroken when Marquez knocked Pacquiao out. 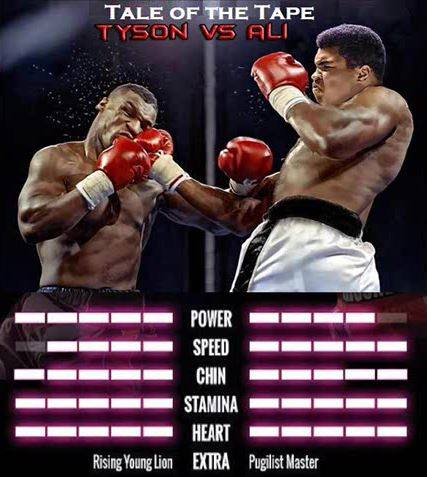 *A big thanks to Fred Wilde, Boxing Prime, Mike Goodpaster, and others who notify me of stuff like this.

Since the very first adaptation of Frankenstein was committed to celluloid by ...

8
Bonus
×
Your Bonus Code:
The bonus offer was already opened in an additional window. If not, you can open it also by clicking the following link:
Go to Provider