2019 hasn’t started off a great year, but we have had a surprising amount of fun fights on cards that many of us were pretty ho-hum about. A balding late-30s Humberto Soto upsetting a younger Brandon Rios was one of those. Soto was always crafty and was able to pull a number of tricks out of the bag to get the job done. He’s been a credit to the sport.

Another one was PBC’s headliner this weekend, Anthony Dirrell vs. Avni Yildrim. Dirrell, long viewed as the lesser of the brothers, earned a close decision where he made things tougher than necessary by standing and trading against a basic but bullheaded aggressor. The cut that ended it was nasty, but it would have been nice to a see a full 12 rounds of that. 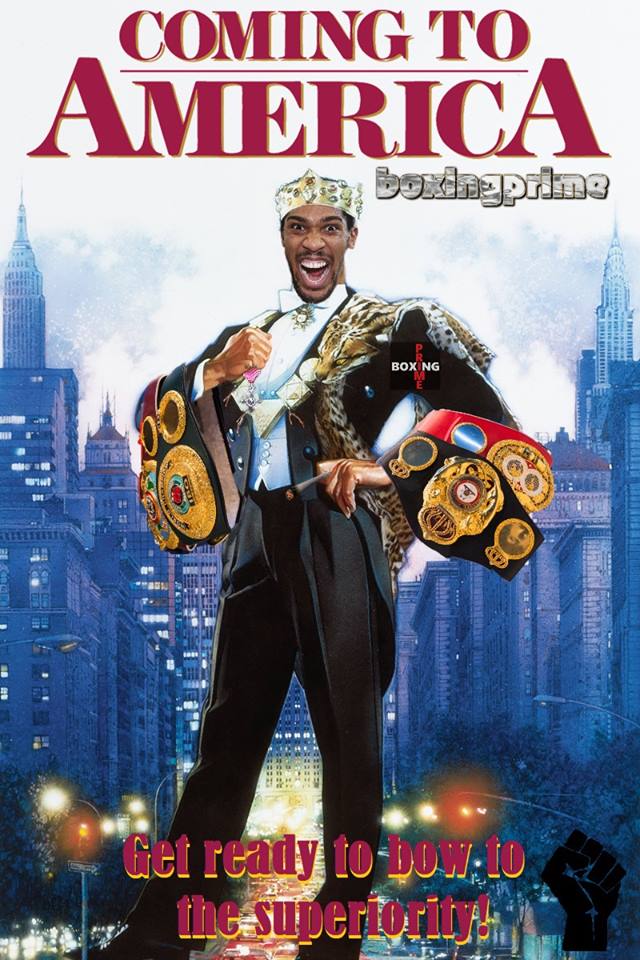 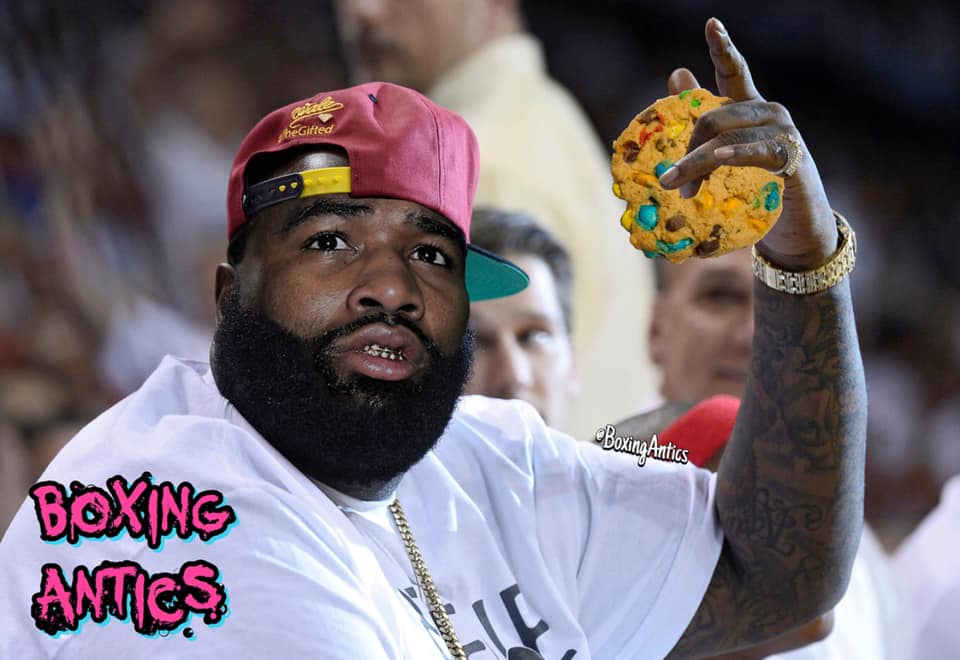 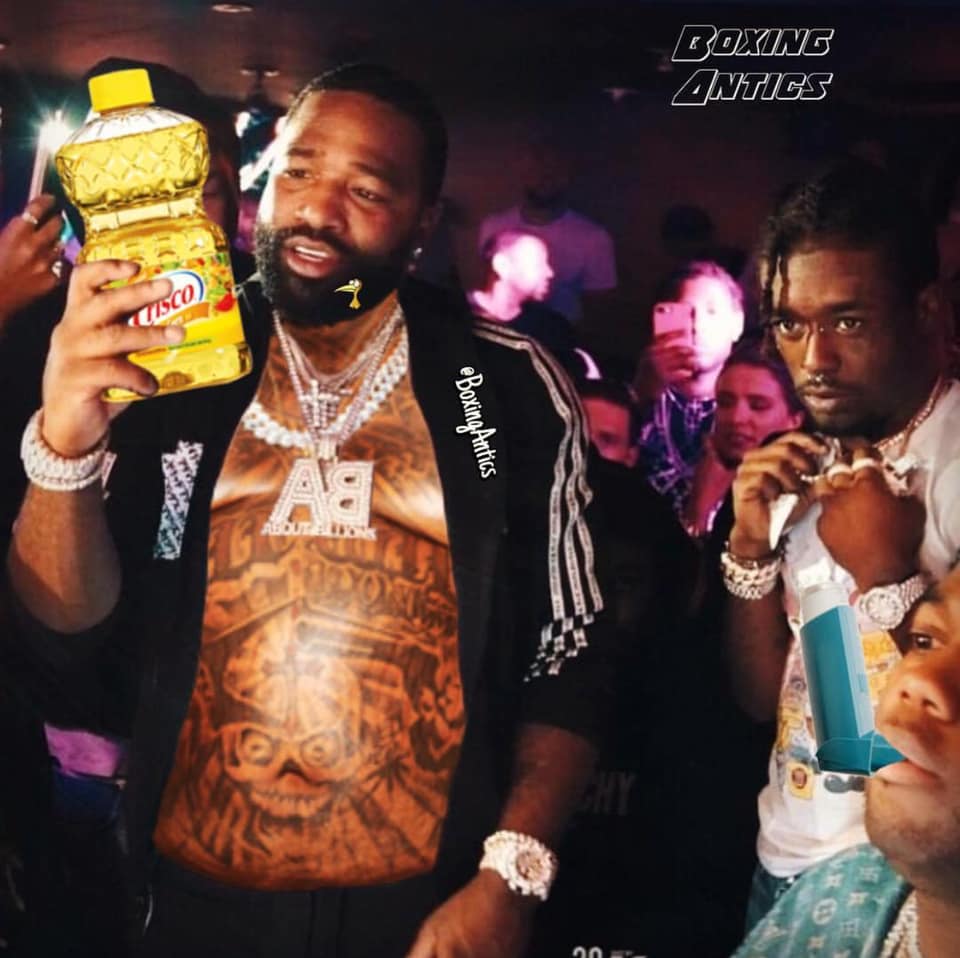 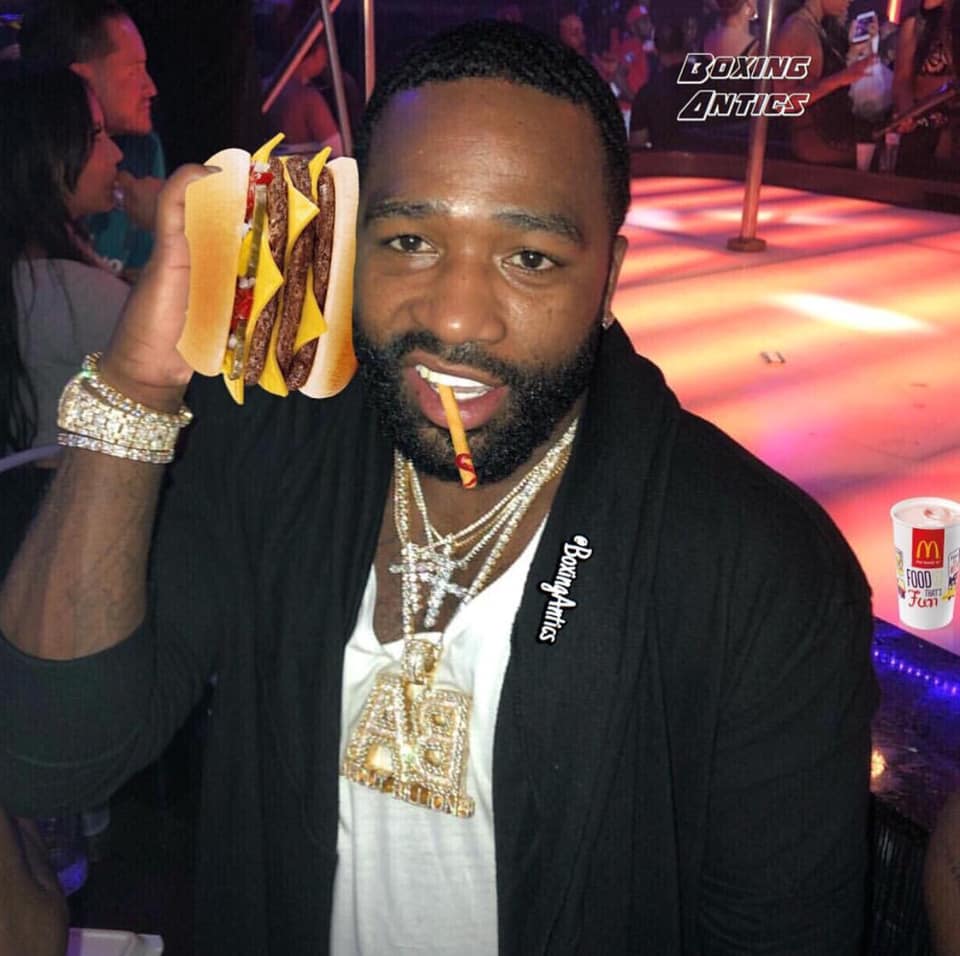 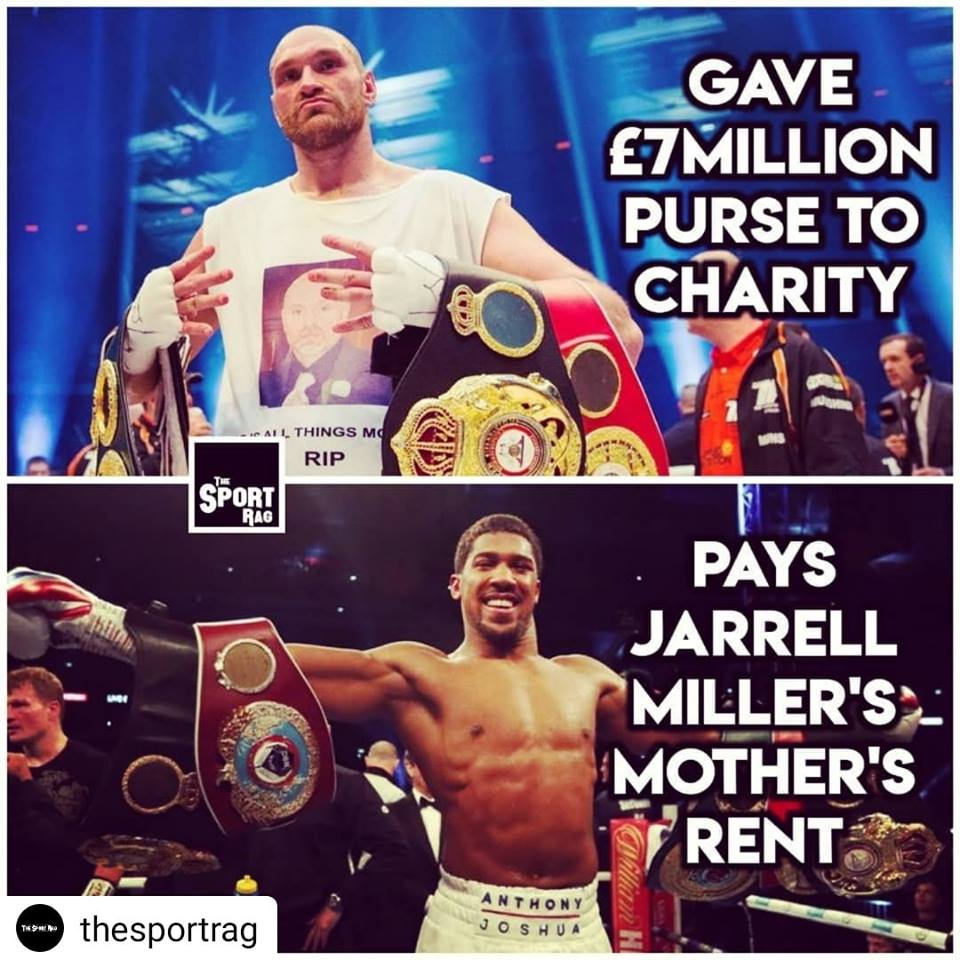 Never did see those stats, or anything else for that matter.

Is this an attempt at satire? Wait, does this kid have a belt already? Must be the WBA Filipino Regular Gem title.

You’re high as Willie Nelson in an air balloon if you think Spence vs. Hagler is anything like 50/50. They both should stfu. 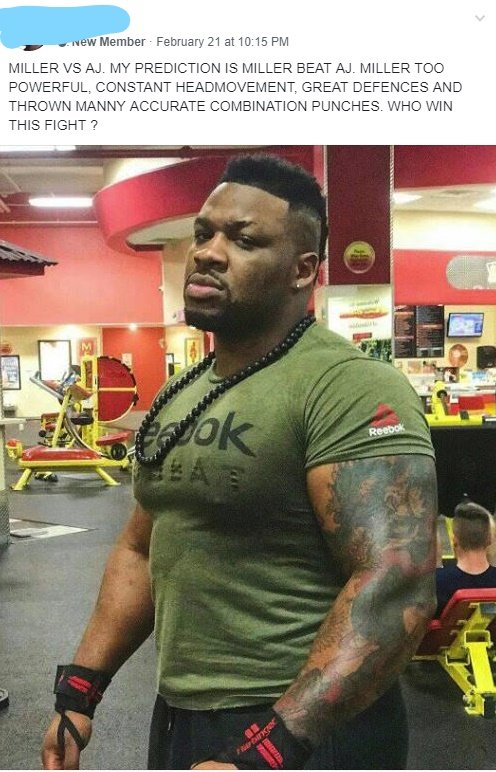 *Thanks to Fred Wilde for keeping me in tune with some of this.

This Saturday night live on the DAZN app or PPV via OnDemand ...