When some of these viewership numbers get released and they turnout disappointingly, no one should be surprised. It’s a sport that will continually shoot itself in the foot because of the confusing structure, blatant corruption, etc.

Speaking of corruption, did anyone have Figueroa winning wide? I saw loads of folks who thought it could have gone either way, including one of the commentators. Besides that, it’s noteworthy how Figueroa doesn’t take the game serious enough and he’s a knockoff waiting to happen. I thought he could be a player at 135, but he looks slightly flabby and under-powered above that weight.

Brandon Rios and Humberto Soto is another piss-poor main event. This would have been a quality scrap 8-9 years ago, but it should be confined to little more than a fun supplementary bout on the undercard nowadays. 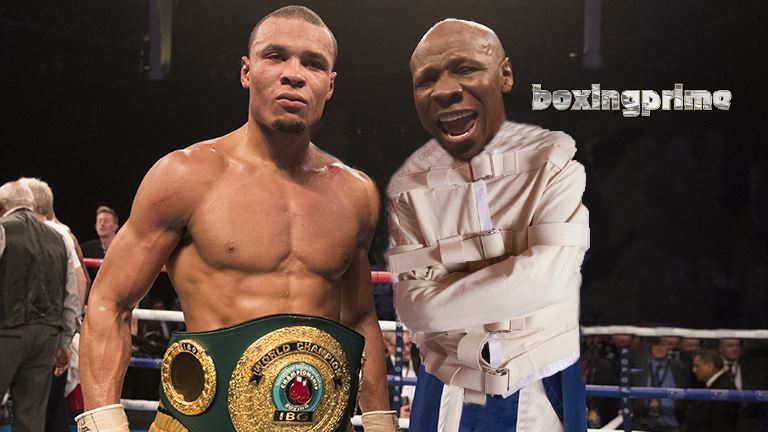 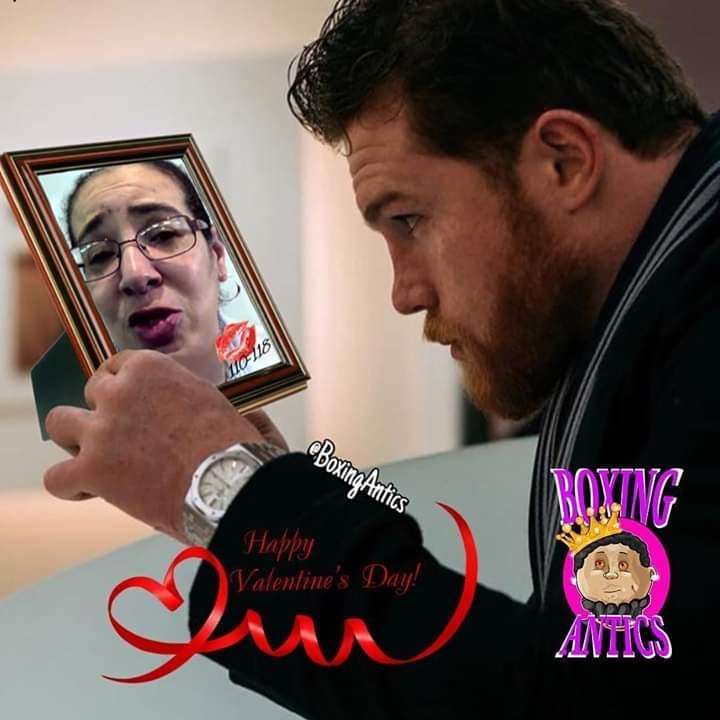 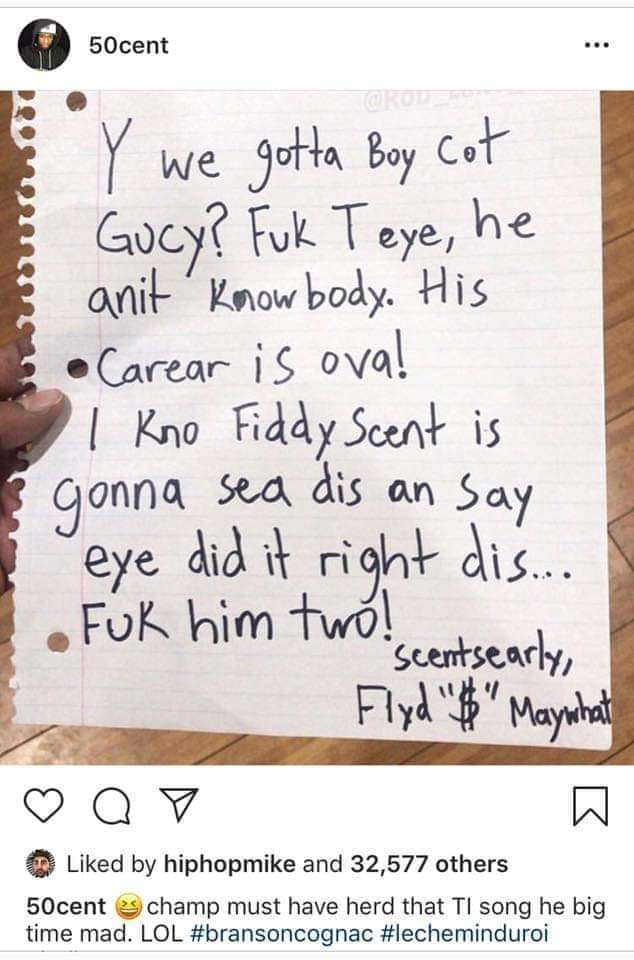 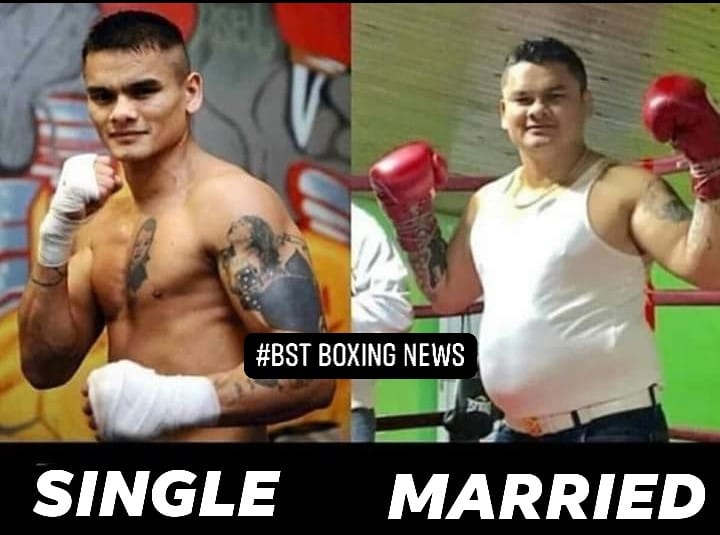 I think it’s more than reasonable to assume Hagler would have beaten GGG, Alvarez, and Jacobs, and I don’t have a big issue with someone saying Mugabi would have potentially beaten these three. I don’t buy the Mugabi bit, personally, but my issue is with the polarized answers. GGG, nor Alvarez is not ‘wiping the floor’ with a prime Hagler, no one is. It’s a question my inebriated mother used to ask me often. And now I direct it at others. 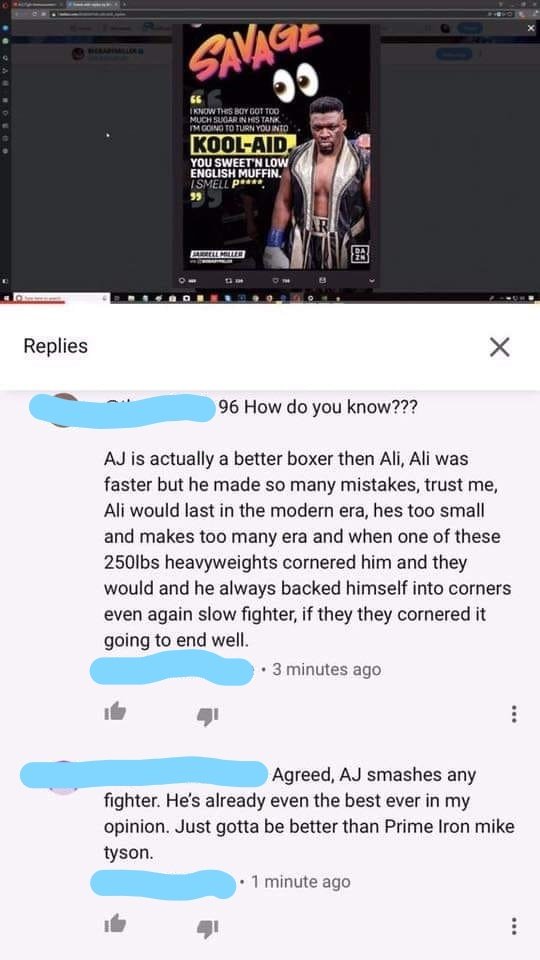 I feel like this is Will Vickers in disguise. Amazing this guy still has believers.

Not a bad point about Gatti, either. While I’m not advocating for his Hall of Fame induction, it’s worth pressing home that has become a transcendent figure who gets loads of play in groups because of his action-packed style. In that regard, maybe it’s worth putting him aside from so many others who are judged differently.

*Thanks to Bill Demas for contributing again.

Previous article
« Survive and Advance: Kaepernick or NFL who really won, Flacco to Denver, Brown talks about Big Ben and more
Next article
The 4th Line Hockey Podcast – The Bunch of Jerks, is Don Cherry Right? »