Well, a lot of us had to eat some crow in regard to Kovalev, didn’t we? Many thought he would fold late like he did in the past. Hell, even Alvarez was under that impression. But “Krusher” boiled down his style, kept things simple, and coasted to what should have been a unanimous wide points win. He’s a polarizing figure, but whether you hate him or love him he deserves credit here.

That kid Lopez is a gem of a find for Top Rank, isn’t he? He’s well-rounded and clearly won’t be at 135 for long. However, I would like to see him in against a boxer-mover to see if he can track them down. 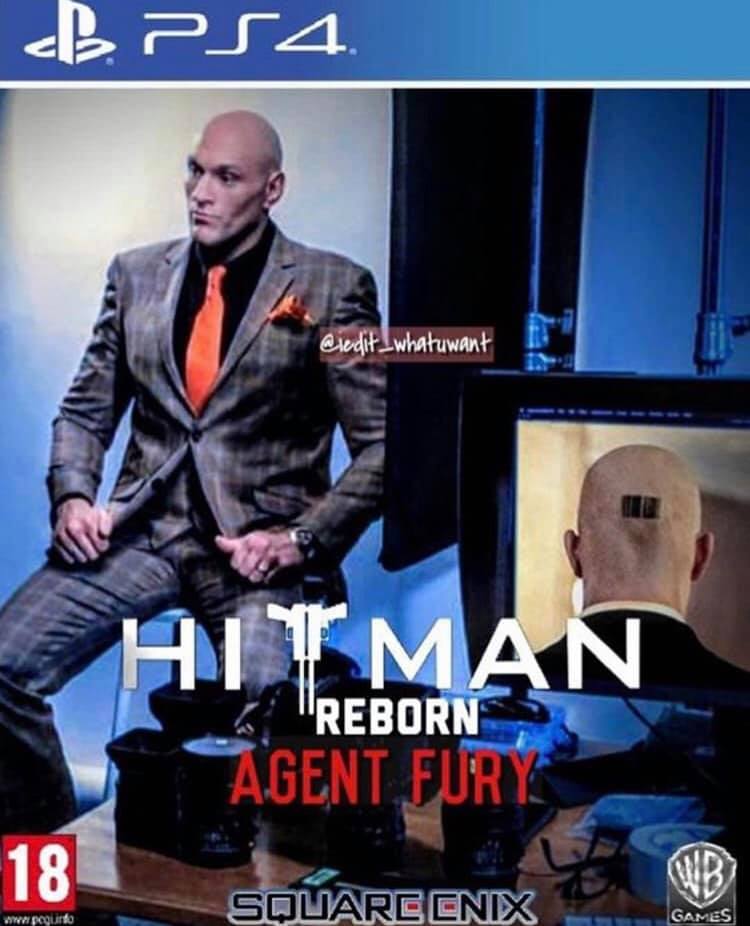 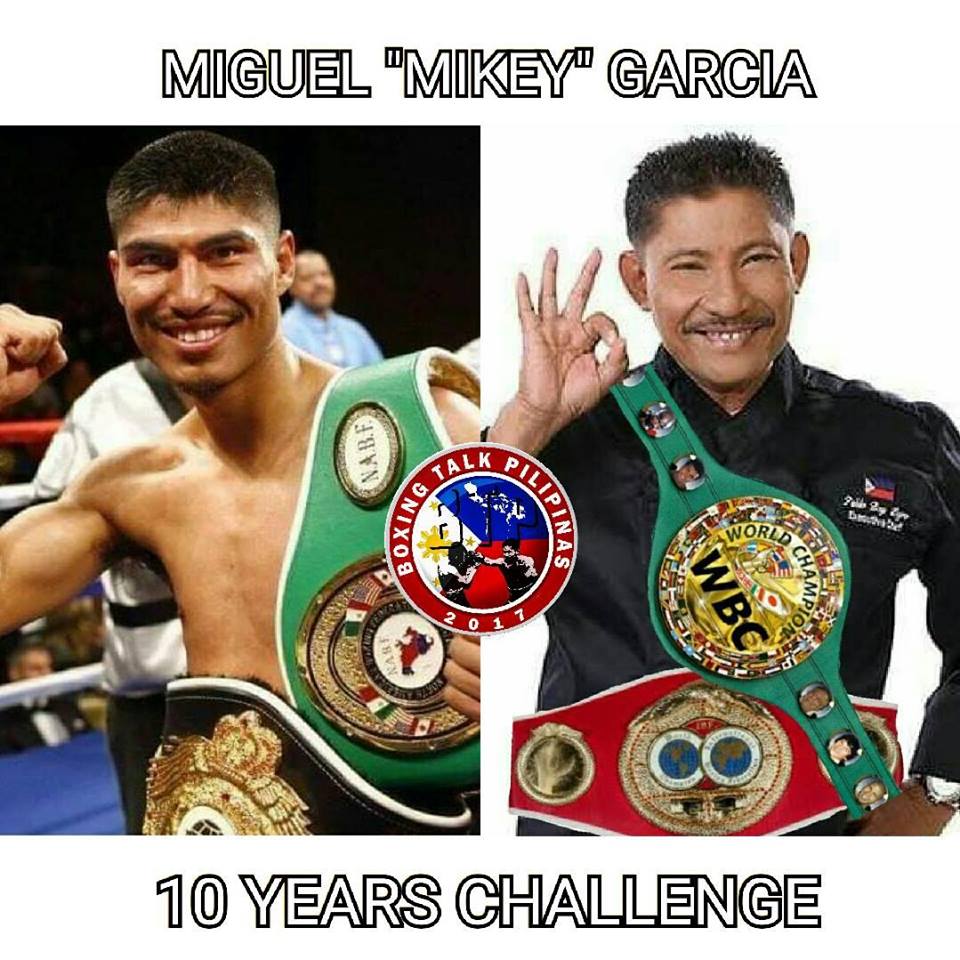 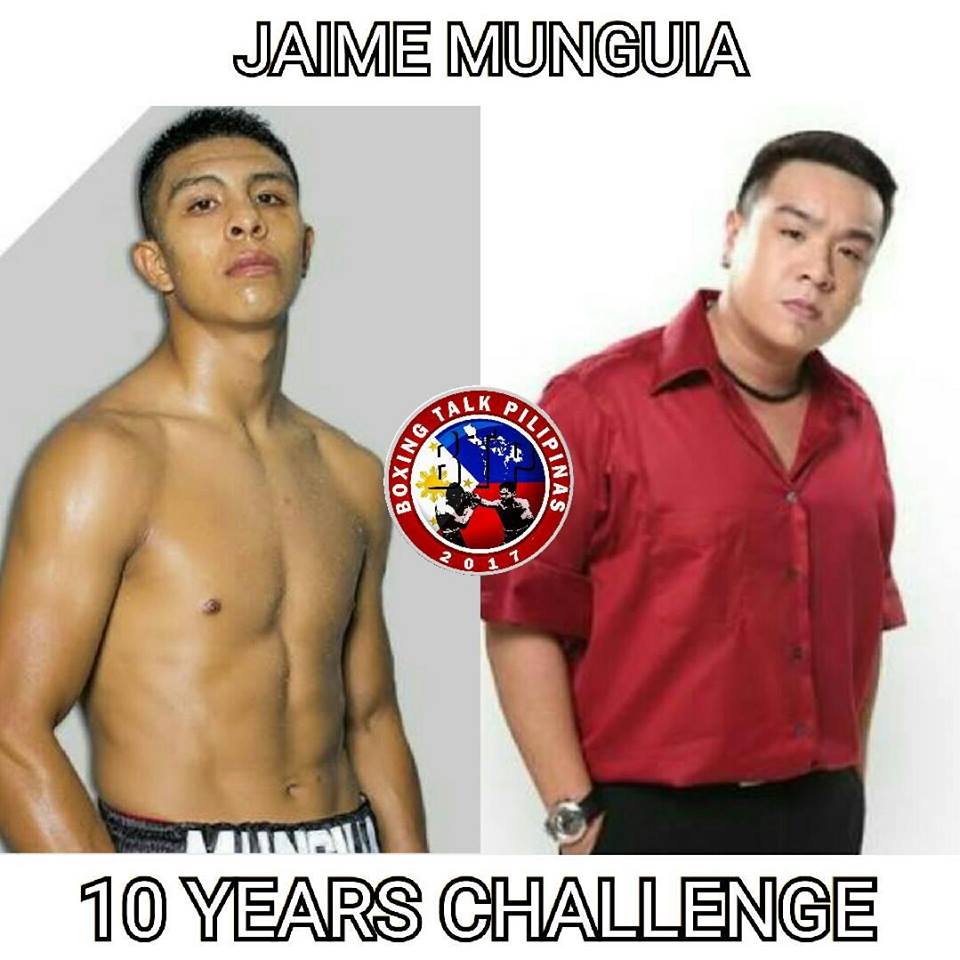 Maybe he means the XFL, Arena ball, or something else, because I’m not aware of any serious football background and a team could go pick up a guy better at any time. For fuck’s sake, the evolution train has not moved in three years. The guy questioning Lewis’ face-value record needs to familiarize himself with the word ‘context’. Lewis’ work was vast and while he accumulated 32 losses, he did so over the course of 239 fights and fought loads of champions, contenders, and Hall of Famers–Jack Britton, Mike O’Dowd, Willie Ritchie, Benny Leonard, Mike Gibbons, Georges Carpentier, and Maxie Rosenbloom. Besides Balderas having even fewer fights than Lopez and not nearly the level of competition, Stevenson isn’t even in the same division. And take what you want of my opinion, I think Lopez is better than Haney. I don’t know what some of these guys are seeing…

*Thank you Fred Wilde, Eric Duran, and anyone else who adds to the hilarity of it all.

Previous article
« Ringside Boxing Show: Kovalev: Why he won, and why he also might beat Gvozdyk, Beterbiev, and Bivol
Next article
The RaGing X Report: Xavier Basketball Weekly (2/5/19) »