George Groves is hanging them up, ey? He’s been one of the better 168-pounders of the generation and has provided a number of thrills along the way. Best wishes to him in retirement.

In unfortunate news, the word is that former lineal champ Rocky Lockridge is in bad condition and may soon be passing. I have advocated a few times on my Facebook page that he deserves a Hall of Fame nod more than most guys they put on the ballot. The lousy decisions against him in the Eusebio Pedroza (fight one) and Wilfredo Gomez should not diminish his standing, as well all know about how pesky official decisions can be at times, especially when you have the chips stacked against you. He lost close to Julio Cesar Chavez, too.

A note about the on-goings over at The Grueling Truth, we are happy to announce that we will be introducing a nightly boxing podcast with Mike Goodpaster and myself. Inside Boxing Weekly will still exist and will function as a longer roundup. Stay tuned. 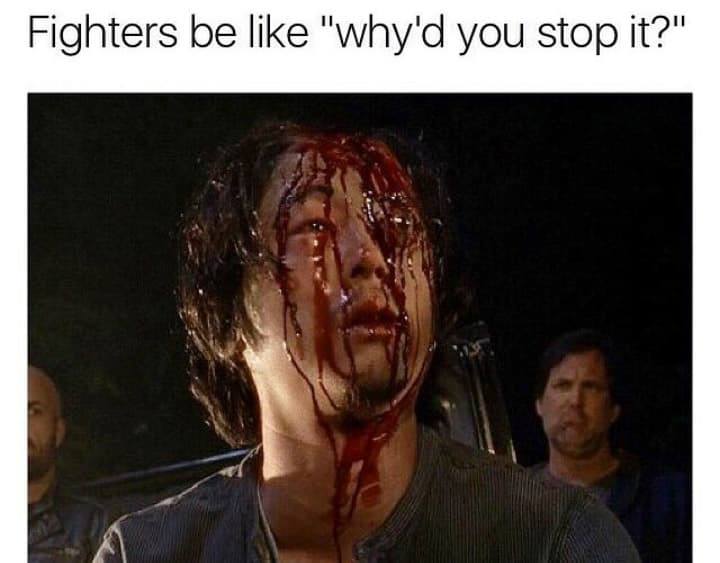 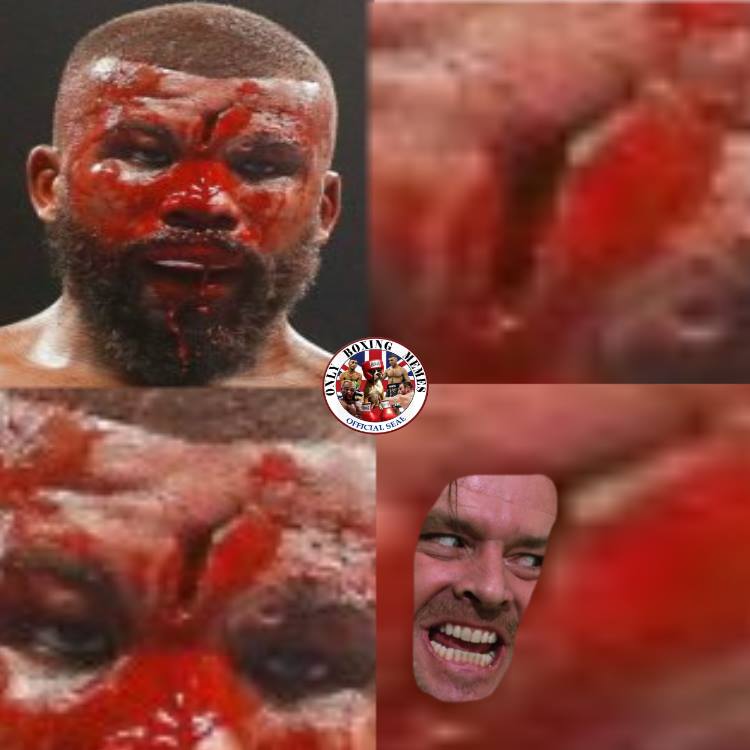 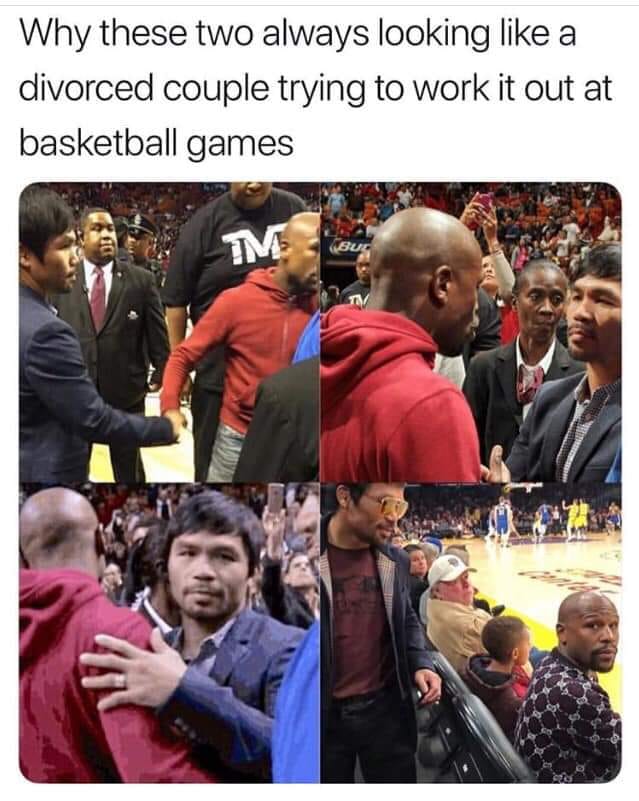 What is with these guys? Must have caught him late into his career if that’s your view. While some people may be impressed with bloated face-value achievements like Broner’s claims as a 4-division titleholder, anyone who followed his career closely knows that it’s largely been the product of good management. Don’t get me wrong, he was damn good at 130 and 135 and had some quality performances, but who remembers his struggle against Fernando Quintero, him being outboxed by Daniel Ponce De Leon, his arguable split decision with Paulie Malignaggi and Adrian Granados, or the draw against Vargas that should have also been an ‘L’? He’s lucky to have only four losses.

Golovkin was the anti-Broner in many regards–he has been disciplined, respectful (mostly), looking for the red carpet instead of having it rolled out for him. It’s all as simple as Golovkin’s performances against Saul Alvarez and Daniel Jacobs. Broner never came close to beating anyone of that stature. 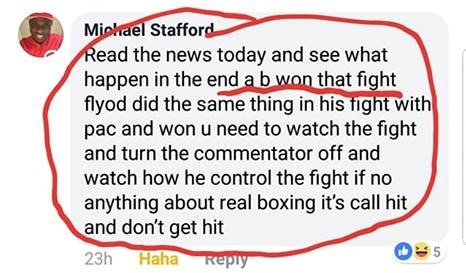 You know these fellas. I liked watching Froch and his wife ringside, but he should stop being a prick about Groves. I’m glad Ward spoke up.

*Thank you to Chris Morris again for getting the Stafford one to me. He’s a regularly contributor and I appreciate it.

The Story of “Tampa” Tommy Gomez

“My daddy was a one-generation immigrant. Most of them had been here ...