The 10 Most Intimidating Fighters in Boxing History

Most intimidating boxers of all-time!

I know how a guy that weighs 115lbs be intimidating can? You ask that unless you weigh 115lbs and have to fight this guy! His trademark punch, which translates from the Thai as “the left hand that drills intestines,” left opponents doubled up on the canvas in agonizing pain. He retired with a 49-1 record and 43 of those wins by knockout. It’s not the size of the dog in the fight, but the size of the fight in the dog. Check out the top sports betting sites for betting on Boxing!

Tyson stopped 26 of his first 28 opponents by KO/TKO, 16 within the first round. Then, just 4 months after turning 20, he was given a world title shot and snatched it with ease after destroying Trevor Berbick in the 2nd round.

Tyson’s reign of terror would continue for the next 4 years before the evils of fame and fortune took their toll, and from that point on, it was a downward spiral, and his form was never truly the same. 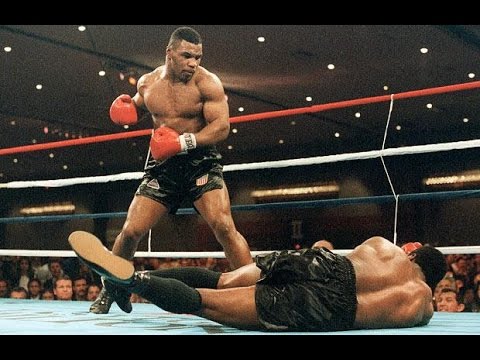 Inside the ring, he was simply a monster, and it wasn’t due to his persona but rather his attributes.

Hearns had accomplishments from the Welterweight division all the way through to Cruiserweight, but it was in his lower weight classes where he was the most intimidating.

He was 6 ft. 1″, had long gangly arms, and hit like a tonne of bricks. Getting inside was a dangerous task for his opponents, and staying outside was just as risky because of Hearns’ reach.  As a result, many of his opponents were rendered unconscious, took ferocious beatings, or even both. 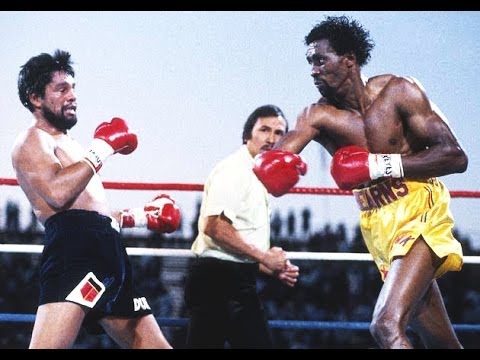 Possibly the greatest junior welterweight of all time, he could put the fear of god in an opponent; just before the bell rang for the first round, Pryor would be in his trademark pose where he’d point his glove directly at his opponent while staring at him menacingly as if to say “Someone’s gonna get hurt!”.

That stare alone was enough to send shivers down spines but combined with speed, power, tenacity, and an immense work rate, Pryor would be a terrible nightmare for any opponent.

Carlos Monzon was a terrifying force both inside and outside of the ring. Violence was simply a way of life for Monzon, who was raised in poverty in the slums of Santa Fe. Boxing was his way out, and he quickly became one of Argentina’s favorite sons, pulverizing opponents with his staggering right hands and inhuman endurance.

His public beatings laid out to press members put multiple men in the hospital, and he was eventually imprisoned for throwing his wife off of a hotel balcony to her death.

Langford had a mean look about him and could punch like a mule. So much that he was rated #2 by The Ring Magazine’s list of “100 greatest punchers of all time“. Widely considered the best fighter in heavyweight history to not when the title. Jack Johnson refused to fight him. 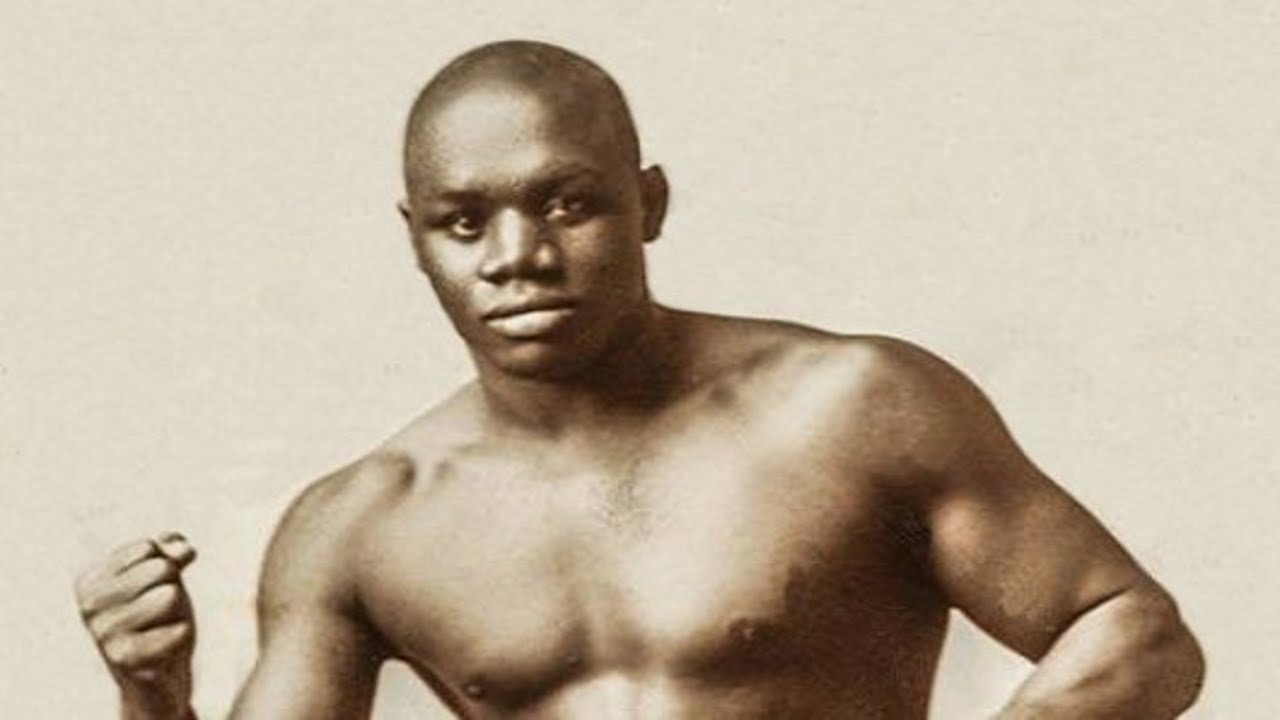 How hard did Hagler punch? Well, he holds to highest KO percentage (78%) of all middleweight champions.

Hagler was a hard man, and it showed in his training, as he would run in army boots instead of running shoes because, according to him, they were “sissy shoes.” 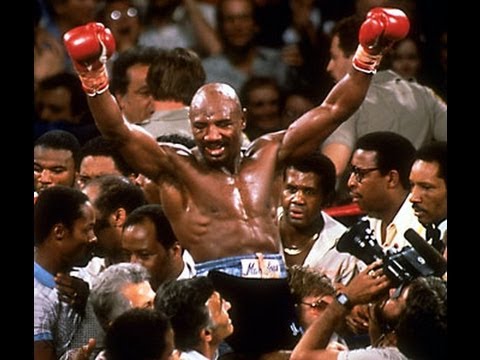 Check out the top sportsbook bonuses for betting on Boxing!

One of the deadliest punchers of all time, Sonny Liston’s staggering 84 inches reach terrified anyone unlucky enough to fight him.

Born into a sharecropping family in Arkansas, his father brutally beat him, leaving visible scars decades later. The anger he stored from those beating fueled him in the ring, and in 1956 he was arrested for assaulting a police officer. There were also pervasive rumors that Liston made extra money moonlighting as a Mafia enforcer.

His two destructions of Floyd Patterson show you just how scary Liston could be. Check out the best bookmakers for betting on Boxing! 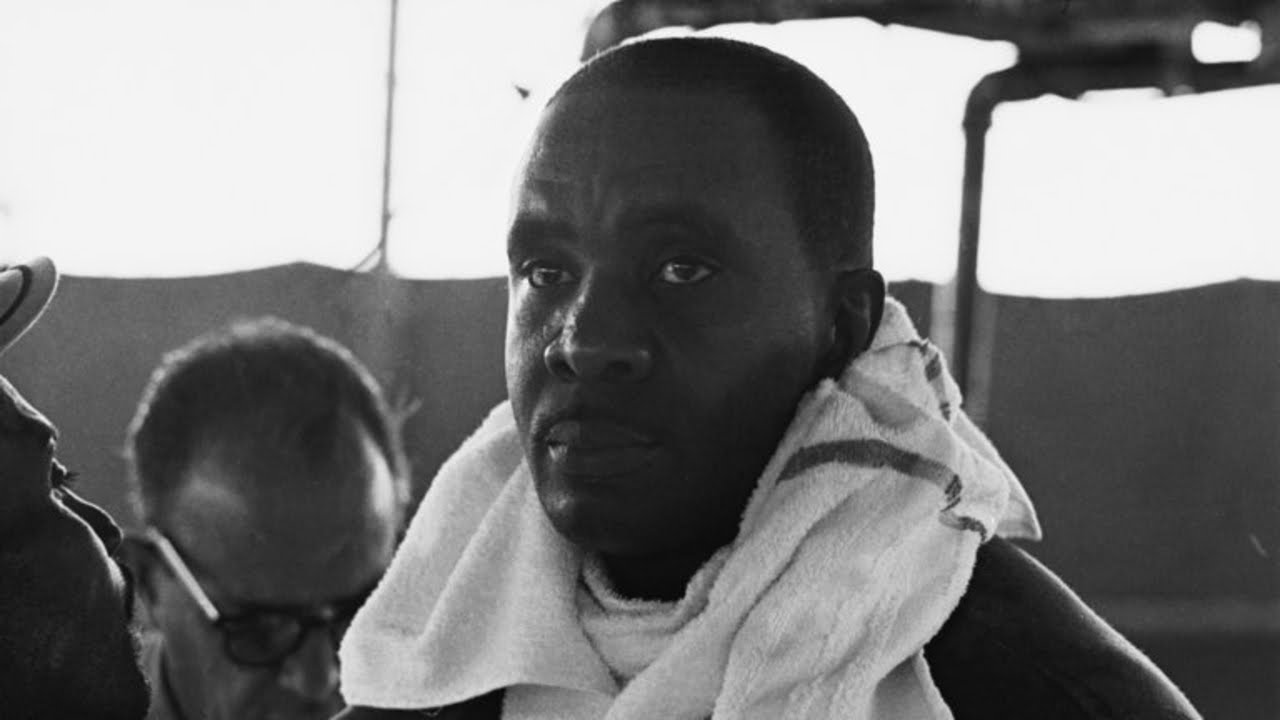 Boasting the nickname “Hands Of Stone,” Panamanian-born pugilist Roberto Duran is widely regarded as the greatest lightweight of all time… Duran was a terrifying presence from the moment he stepped into the ring, famous for locking his opponents with a cobra-like stare from across the squared circle. He dominated the lightweight division for close to a decade. 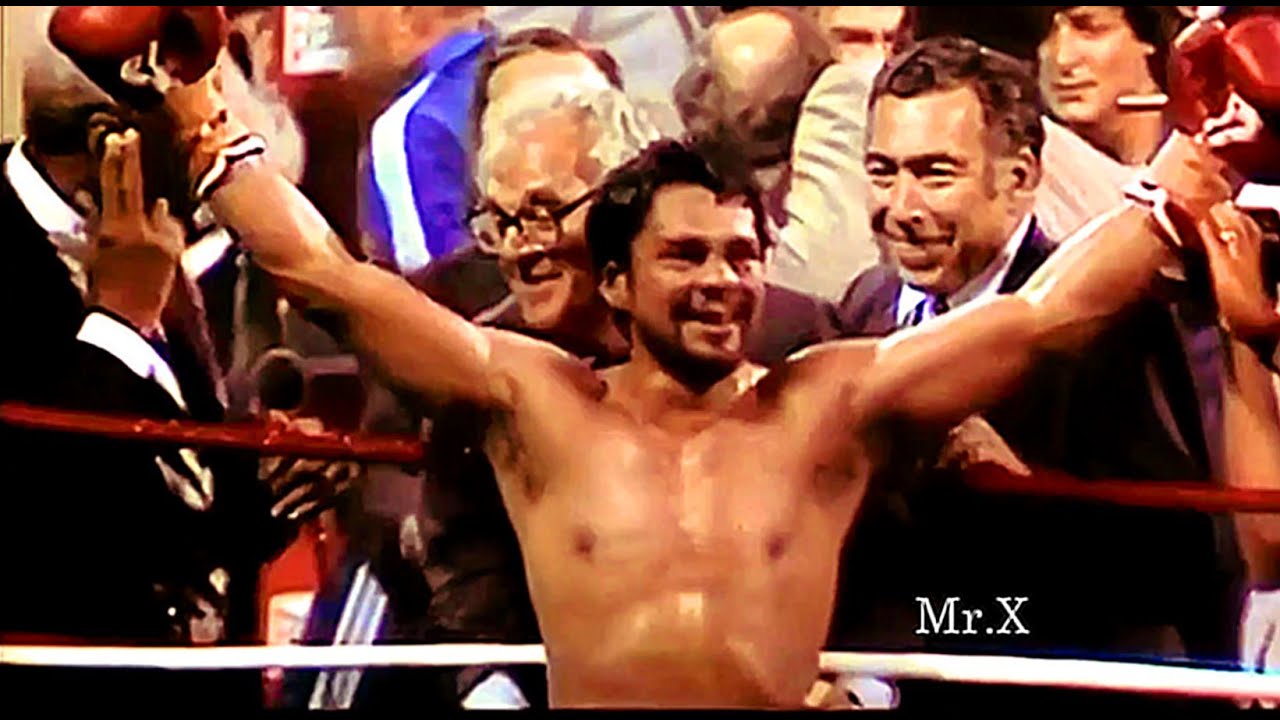 Foreman used to psych himself up for a fight by telling himself that he was literally going to murder his opponent, and when you watch him fight, you can see lethality behind every blow. His destruction of Joe Frazier and Ken Norton in two rounds made him seem even more invincible. This rating at number one is for the young version of Foreman. 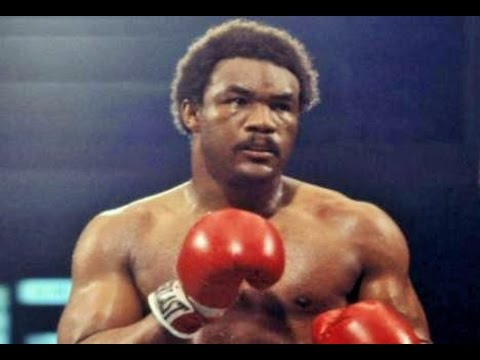 FanDuel Bonus
Bet One, Get One: We’ll match your first bet placed up to $250 in free bets
T&Cs apply
9.4/10
Go to Sports Betting Bonus Comparison
Latest News
Seattle to host NBA preseason game between Blazers and Clippers
The NBA will be returning to Seattle to ...
Top 9 Boxing upsets of the 1980s
The biggest upset of the 1980s! Check out ...
Top 10 Outside Linebackers for the 2022 NFL Season
Outside Linebackers As the 2022 season approaches, we ...
Jake Paul vs Tommy Fury: Fight in Trouble as Fury is not allowed to travel to...
Fight in Jeopardy? Tommy Fury was denied entry ...
The Dodgers’ Freddie Freeman fires Casey Close for failed negotiations
The Los Angeles Dodgers’ first basemen Freddie Freeman ...
Social Casino of the month