The Grueling Truth - Where Legends Speak / Xavier vs. Gonzaga Elite 8 Preview and Prediction

Most people thought this was going to end in a Gonzaga-Arizona clash for the final four. The problem is somebody forgot to tell the Xavier Musketeers. The Musketeers are more than a Cinderella team, they are a team that has made multiple runs like this in the past few years. It has been a long way for Xavier since the days of the Midwestern Collegiate Conference, and Byron Larkin. The Bulldogs better come ready to play, or they will be in for a long night.

The Musketeers have to do the job on the boards, against Arizona they were out-rebounded 35-27. Gonzaga is not nearly as good a rebounding team like Arizona is, and this gives Xavier a shot to win the game. The Muskies also need another efficient shooting game from star Trevon Blueitt to win this game. On top of Blueitt being his usual spectacular self, the Musketeers will also need big games from J.P. Macura and Malcolm Bernard, if they play like they did against Arizona, they can win this game. 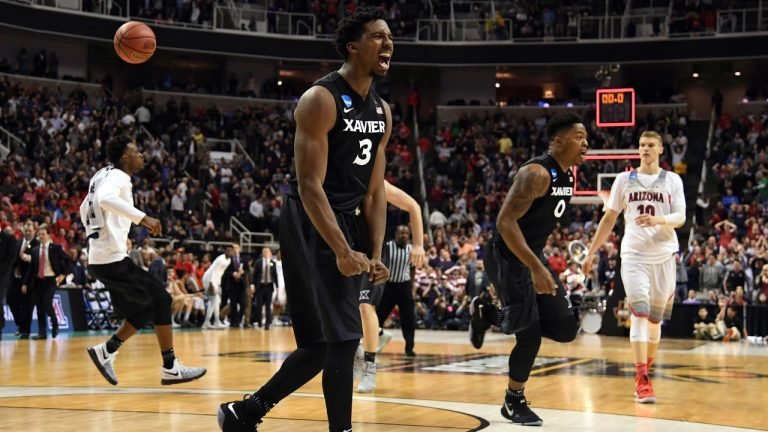 The worry here is the Bulldogs have the weight of the world on their shoulders, and it probably would have been less pressure to play a team like Arizona. The Zags allowed West Virginia 20 offensive boards, and if they do that here, they will lose the game. The main element that kept the Zags in the West Virginia game was their perimeter defense, and that will be a huge key here especially against a team that shoots the ball as well as Xavier does. 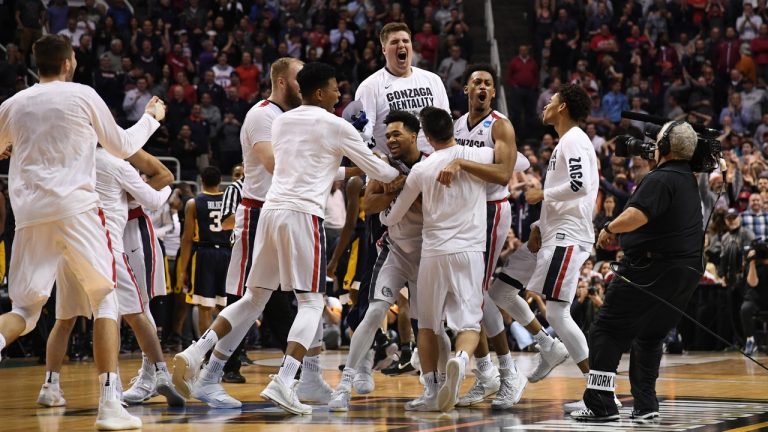 Forget about this being a mismatch, Xavier was a battle-tested team in the big east conference this year, and they are a perennial tournament team that has made a habit of deep runs in the tournament. Gonzaga has a complete team that shoots the ball well from the outside, and they are excellent in the low post. I think the biggest factor in this entire game is going to be the ability to rebound the ball. I think Xavier pulls yet another upset in this tournament because of the ability they will have to get offensive rebounds and score second chance points.