Nothing is better than the NCAA Tournament and every year seems to provide one buzzer-beating finish after another. Today we will look at the top 10! Remember if you want to find the best bookmakers to bet on March Madness look no further than the Grueling Truth!

Hamilton hit a last-second dagger to send UConn to the Elite Eight in 1998, and the manner in which he did so was enthralling. He missed an easier shot on the same possession as did his teammates but ultimately Hamilton hit this tough fadeaway as time expired.

Laettner appears on this list more than once and an argument can be made that he was the greatest college basketball player of all time. Laettner would go on to lead the Blue Devils to their first National Championship in 1991 and then he topped it off with a repeat in 1992. 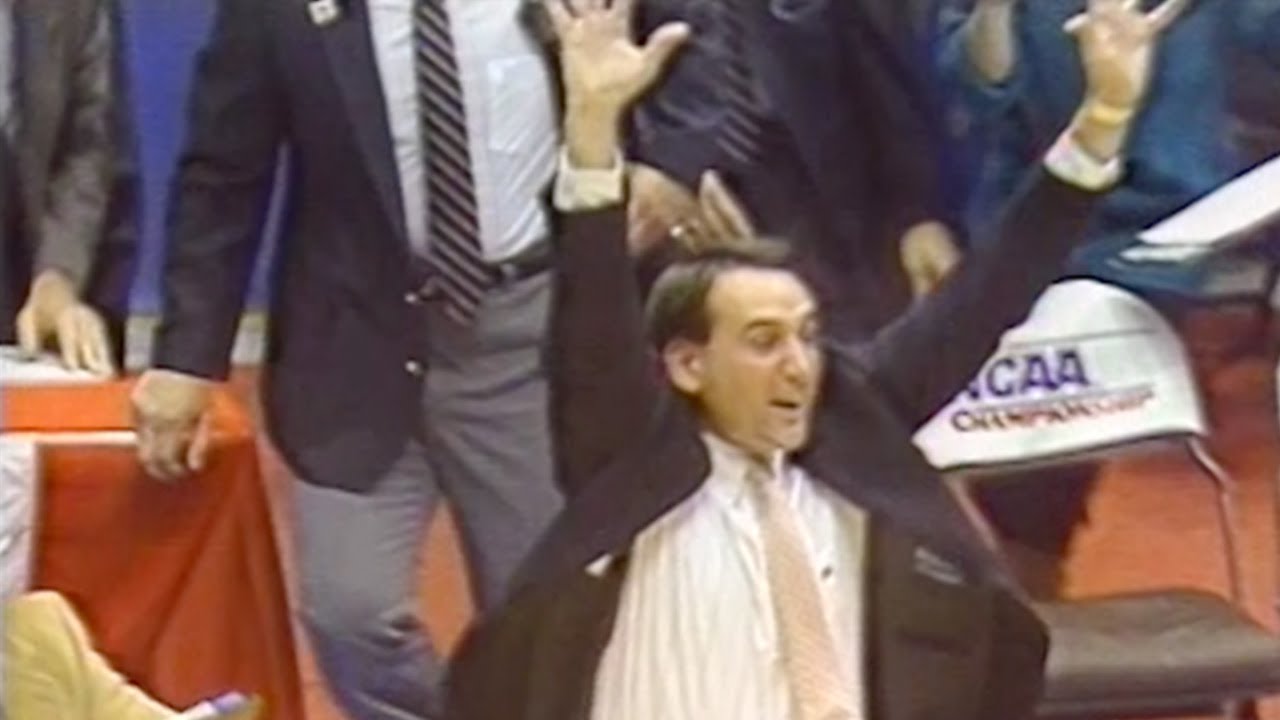 This was UCLA’s only close game of the tournament and Edney’s drive was a season saver for the Bruins! 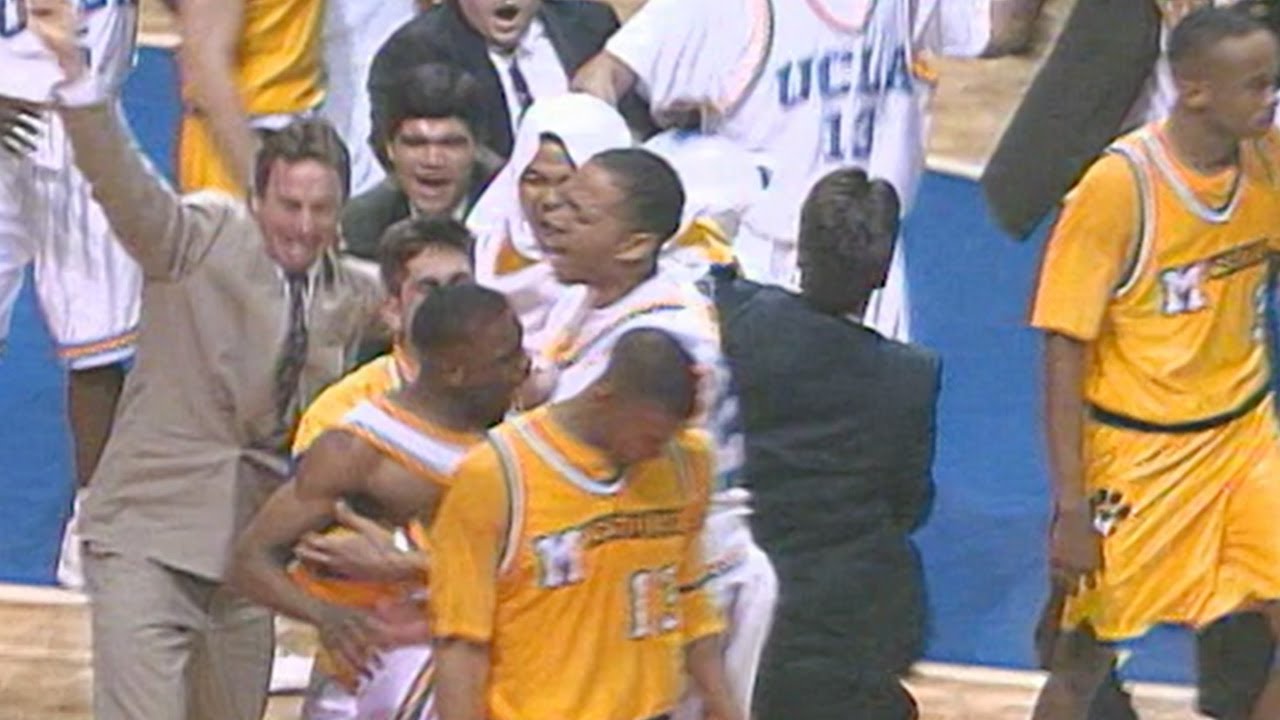 The Spartans used this shot as a catalyst to the Final Four. The amazing thing is how calm Lucious is during the shot fake and shot.

Kevin Pittsnogle hit the game-tying basket, but Texas’ Kenton Paulino hit an NBA-range three to skate past the Mountaineers. 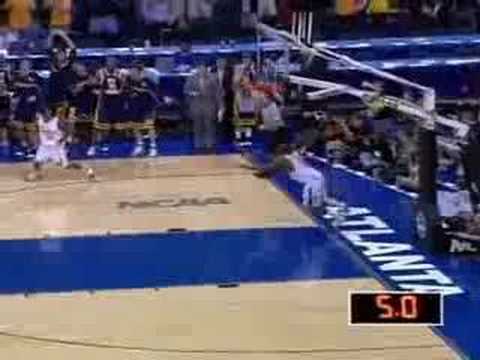 unless you are a Xavier fan. Check out Grueling Truth’s betting guide for March Madness! 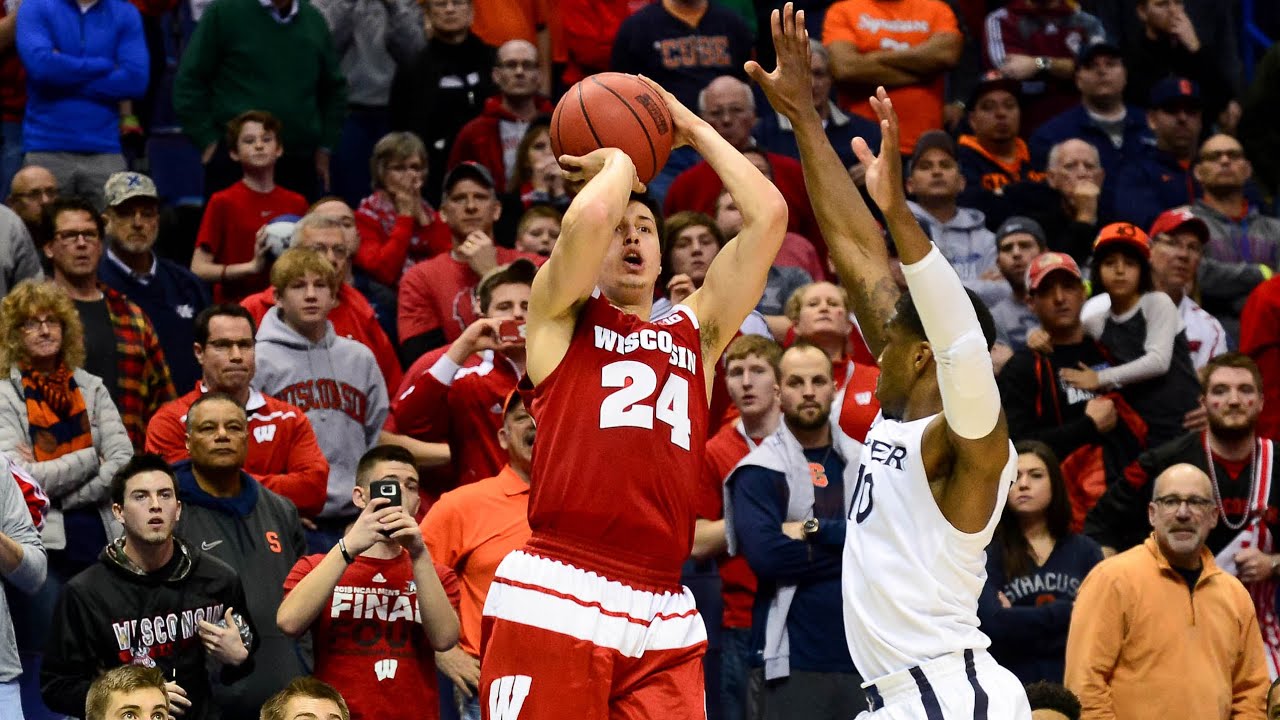 Nicholas’s shot destroyed the Cinderella hopes of UNCW and the Terapins would end up advancing to the sweet 16. 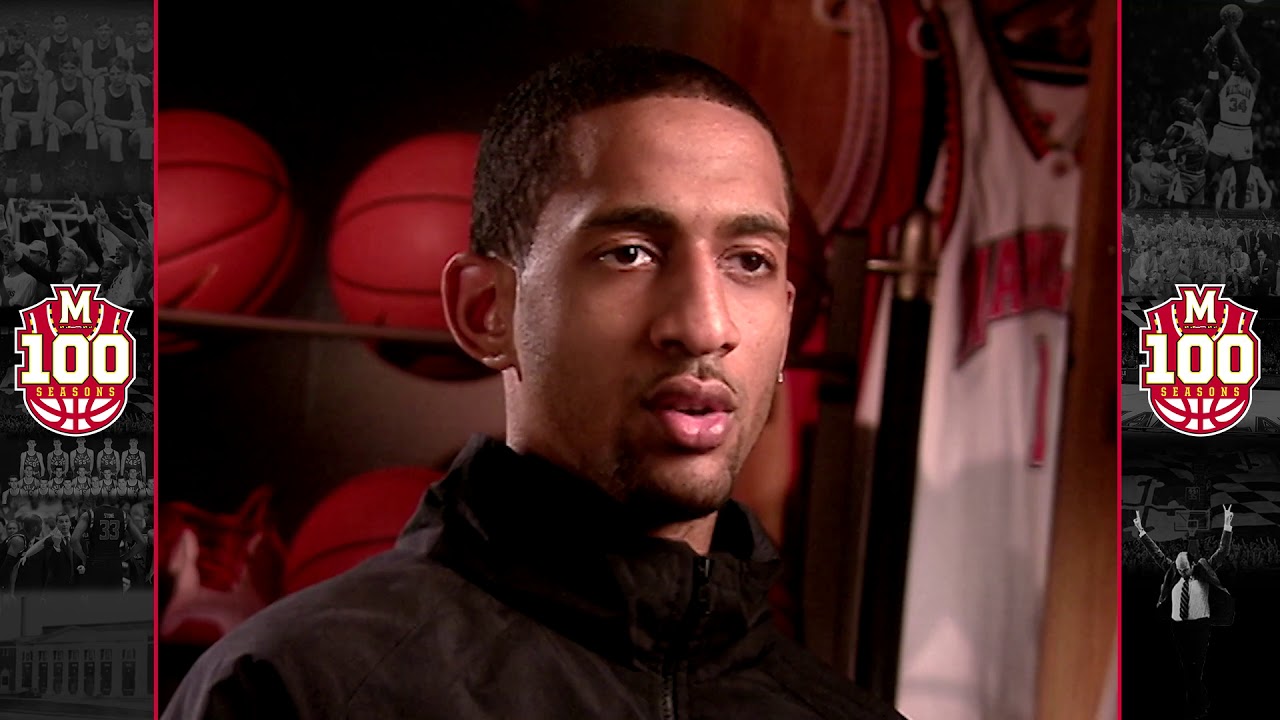 The shot from Tate George was fantastic but the full-court pass from Scotty Burrell was even better than the shot. UCONN would actually lose in their next game on a Christian Laettner buzzer-beater. 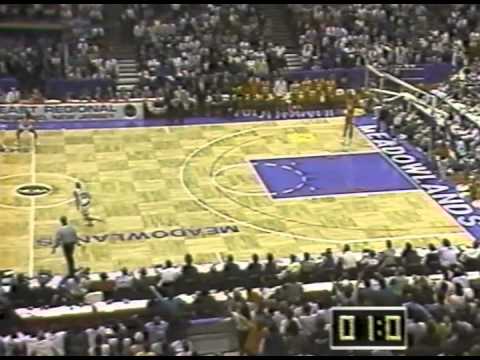 Two missed free throws with three seconds left cost Houston the game as Poole hit his wide-legged shot that eventually led to a Final Four trip for the Wolverines. 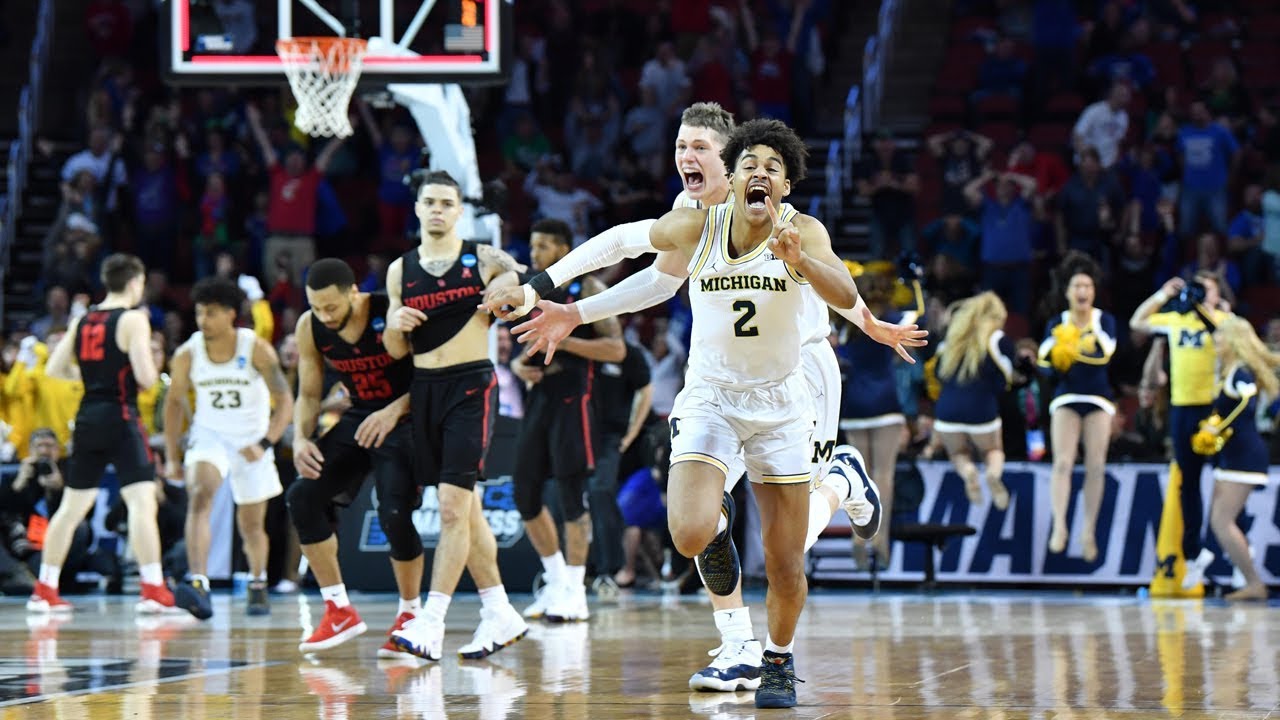 Danny Ainge was a stone-cold killer with the game on the line and this plat cemented his legacy as a great college basketball player. If you are looking for new sportsbooks to work with check our rankings out! 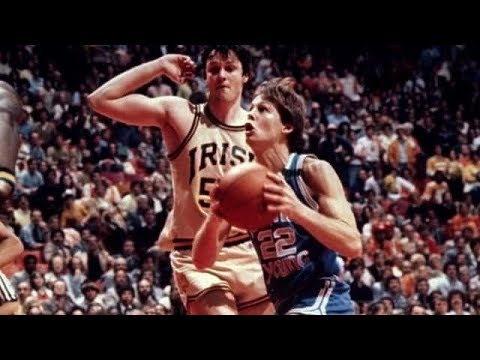 With the Gators trailing by two, Chiozza hoisted a floater from just beyond the 3-point line that fell as the buzzer sounded. It gave Florida an 84-83 win over Wisconsin and sent the Gators on to the Elite Eight. 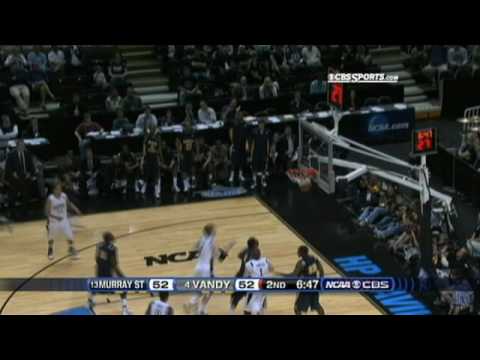 The best part of this was the late Al McGuire screaming Holy Mackerel! 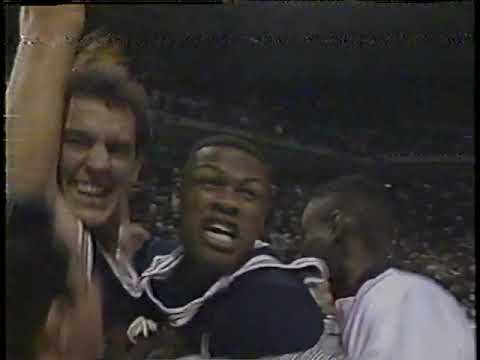 Three men had to be perfect on this play for it to work. The baseball pass was well executed, as was the quick pitch to Drew for the game-winner. Drew was an Indiana High school legend and after this one shining moment, college basketball fans will never forget him. 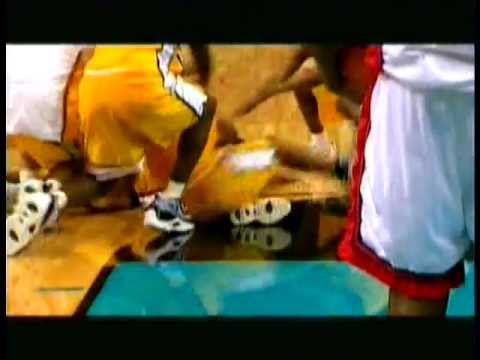 Jesperson’s half-court buzzer-beater was absolutely stunning and it was just another game that made the 2016 version of the tournament one of the wildest of all-time. 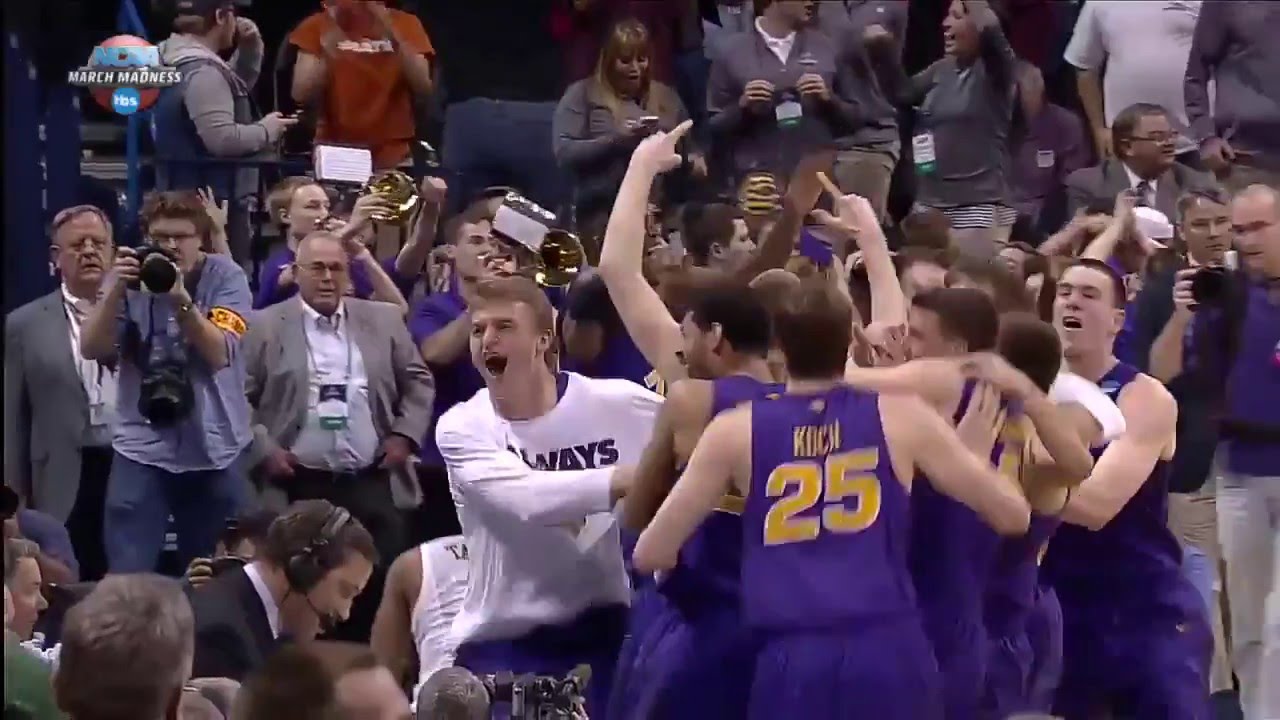 If Ingram misses this shot we would have missed out on one of the greatest Cinderella stories of all-time and nobody would know who Sister Jean is.

Check out our top sportsbook providers!

I know this buzzer-beater shot was from like a few inches away as it was a tip-in od Derrick Wittenberg’s shot by Lorenzo Charles but the significance of the game and the shot still resonates to this day. 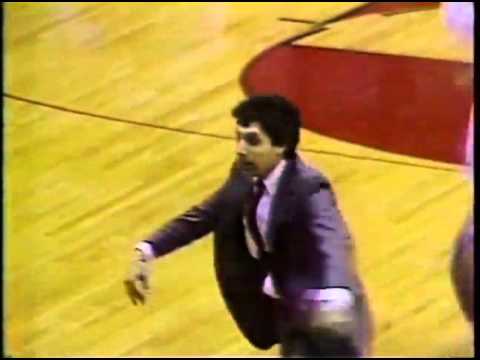 Reed’s shot from 50 feet away was only worth two points as no three-point line existed yet in College. The Louisville Cardinals were the defending National champions coming into this game. 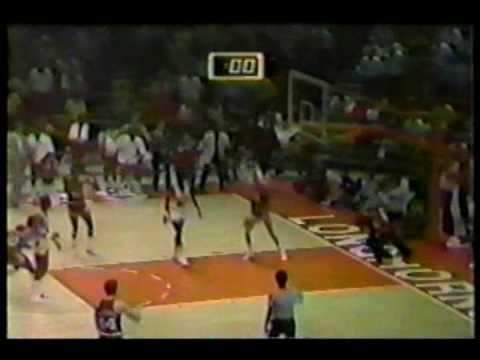 UCLA was Cinderella as an eleven seed and nobody gave them a chance. It took a miracle shot from Suggs to finally make the clock strike midnight for the Bruins. 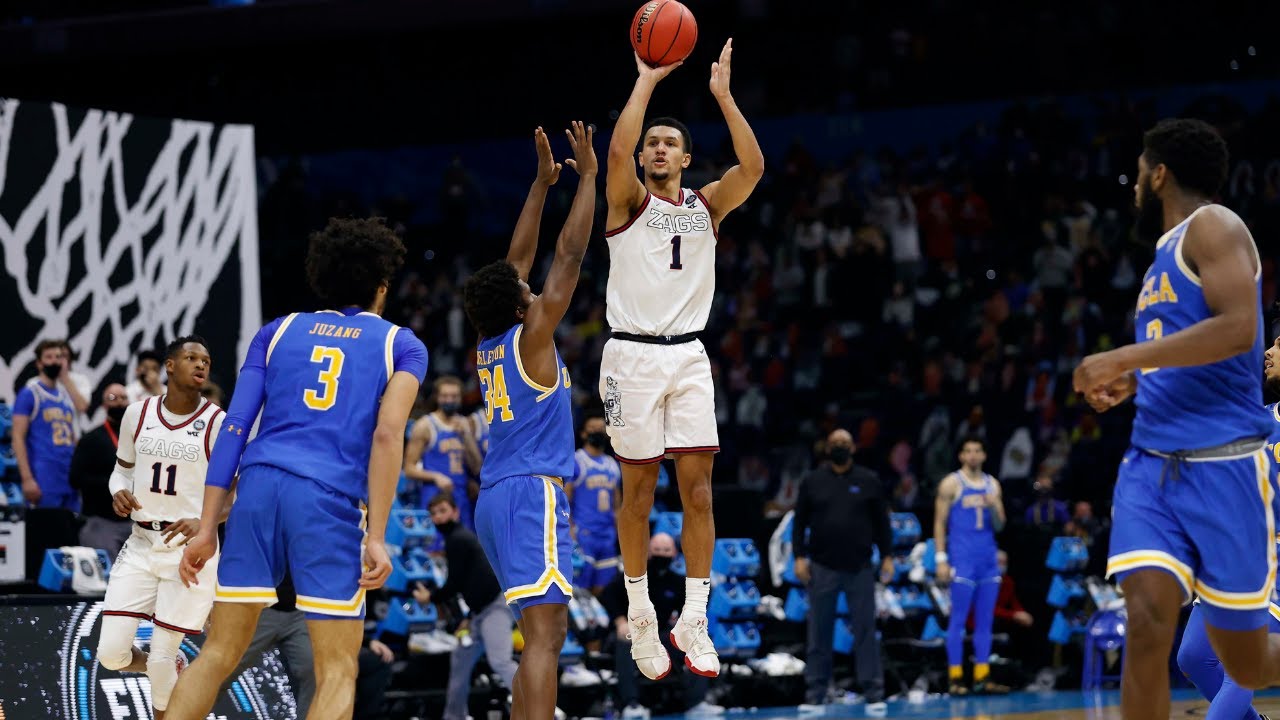 Does it get any better than a buzzer-beater to win an NCAA Championship over North Carolina? The coolest thing about this shot was the cool demeanor of Head Coach Jay Wright while everything around him was chaos! 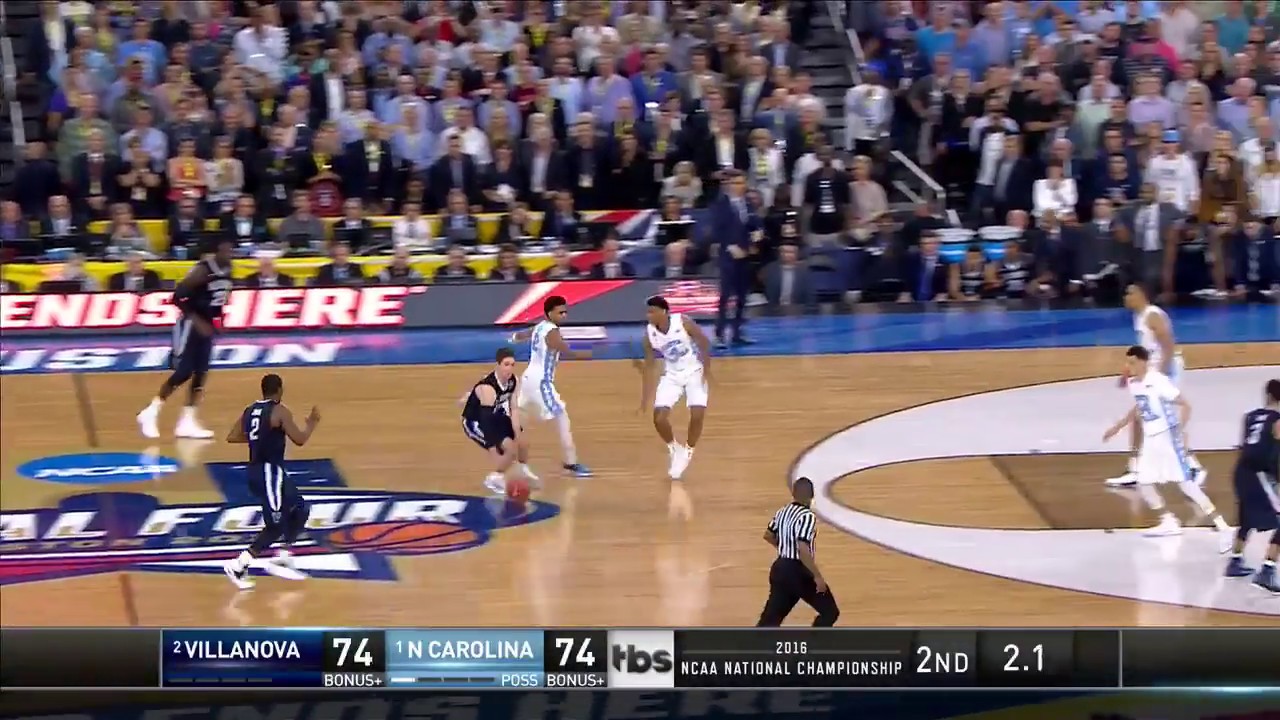 This is still the most famous shot in March Madness history as two iconic programs went toe-to-toe in one of the greatest basketball games that has ever been played. I still don’t understand why the Wildcats did not put somebody on the inbounds passer? Check out the best bookmakers! 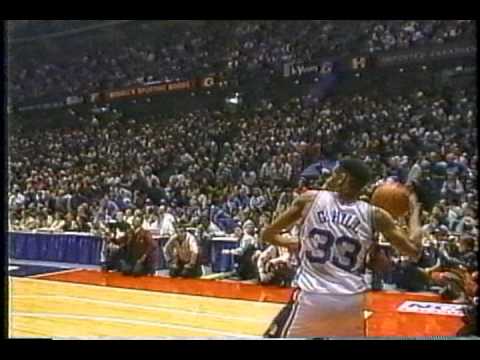