Ranking the Top 10 NCAA Tournament Games of All Time

March Madness is one of the greatest sporting events and picking the top 10 games is almost impossible, but today we are going to take a shot at it! The only thing better than watching March Madness is the excitement of having a bet on the game. We broke down the best bookmakers out there to bet on the games and it is your guide to which site you should use. Illinois was down 15 points with a little more than four minutes to play, Illinois stormed back behind Deron Williams (22 points) and Luther Head (20 points) to force overtime in front of the pro-orange crowd. Hassan Adams’ jumper at the buzzer fell short for Arizona, leaving the Wildcats to wonder what could have been. 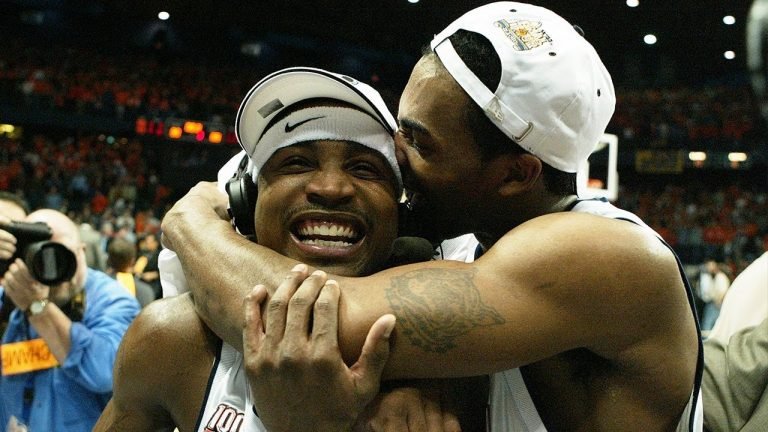 Cincinnati was the defending back to back National champions and going into the game it seemed like a foregone conclusion that Cincinnati would win. It looked like a Cincinnati three-peat was on its way as the Bearcats led by as many as 15 points. Jerry Harkness led the Ramblers all the way back to win the game in overtime. 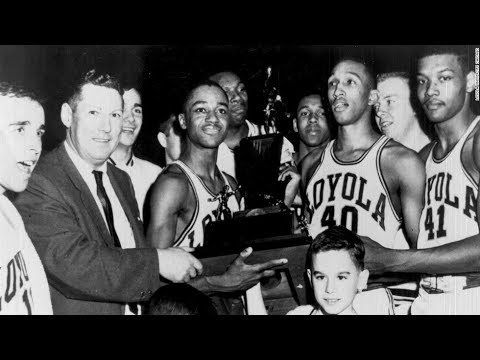 This was a classic and the star-power in this game was crazy! Worthy, Jordan, Perkins, Ewing, are not a bad list of players in this game. Both teams played well and shot over 50 percent from the field. If you are looking for a new sportsbook you have come to the right place. Before the ACC Tournament, nobody gave the Wolfpack a shot to even get into the tournament let alone win it! The Houston Cougars were seemingly destined to win it all. The Wolfpack controlled the pace of the game and in the end, foul problems and lack of free-throw shooting helped lead to a surprise winner. Coach Bob Knight won his third and final National Championship and it was by far his toughest. Steve Alford went off in the first half to keep the Hoosiers in the game and his backcourt mate Keith Smart hit the game-winning shot to lead the Hoosiers to victory in a classic. 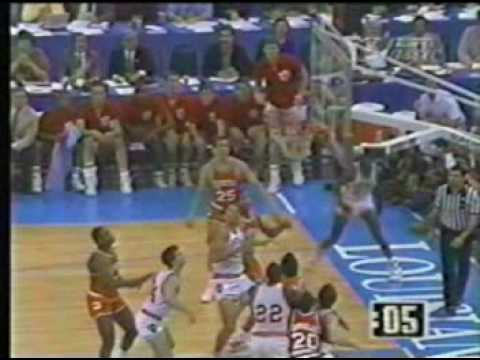 This was a rematch of the 1990 title game won by 30 points by UNLV. The Rebels came into this game undefeated and seemingly invincible. Christian Laettner led this upset as Duke shot well over 50 per cent from the field to ruin the Rebels dreams of a perfect season. Check out the top sportsbooks! 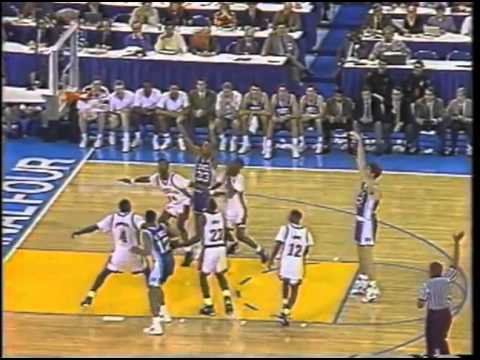 This was quite possibly the best-played championship game ever played. The Hoyas were the defending champions and defensively were one of the teams in college basketball history. The Wildcats needed to be at their absolute best — and they were. Nova shot an incredible 78.6 per cent from the field, while Georgetown only shot 54.7 per cent. This will go down as one of the two greatest upsets in Finals history! 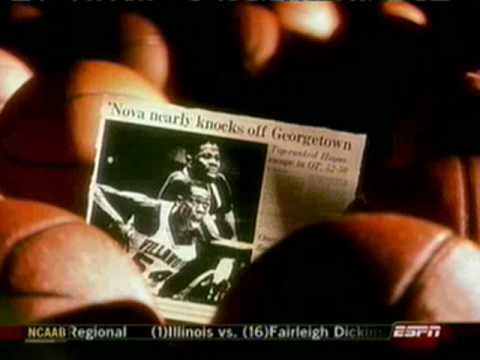 This was a battle between two of college basketball’s blueblood programs and it lived up to the hype. The energy in the arena and on the floor was extraordinary, to say the least. The game was physical and violent tempers flared and emotions were high. The Kentucky Wildcats shot 56.9% from the field at still lost! This was a high-level matchup and the stats show that as these teams combined to hit 19 out of 31 three-point shots and the final seconds of the game were crazy, to say the least. The Tar Heels’ Marcus Paige set the stage with a remarkable, off-balanced three-pointer with 4.7 seconds left to tie the game. Then, Kris Jenkins hit perhaps the greatest shot in tournament history with his game-winning three at the buzzer. This was not only the greatest championship game in history it was simply the greatest tournament game ever played. Check out the top sports betting pages to bet on tonight's championship ...