What to Look Out for at the NBA All-Star Game

NBA All-Star game, what to watch for?

The NBA All-Star game is one of the most exciting events in the NBA calendar. Every top player will be there in a game that offers a snap-shot of the phenomenal talent the game has to offer that year. The game will feature stalwarts like 17-time All-Star Lebron James and 9-time participant James Harden. But it will also feature a lot of new blood, like first-time selections Jaylen Brown and Zion Williamson, who have a bright future according to Sportingnews.com. The game itself is sure to be electrifying, and there is plenty to look forward to during the showpiece on Sunday.

Year Two of The New Rules

The game adopted a new format last year to much fanfare. Having lacked a little bit of competitiveness, the NBA stepped in to ignite the player’s killer instincts. The teams start the first three quarters 0-0 and attempt to win the last quarter in 12 minutes. The fourth quarter will be untimed, with teams needing to reach a target score: the leading team’s culminated points through three quarters plus 24 – in honor of the late great Kobe Bryant.

It may seem complex in writing, but the event itself was the best in years and what’s more, is the interesting effects the new rules could have on betting on the game. Betting types like Moneyline, point spread, and game parlays have new relevance as these additional rules allow for the possibility of different outcomes in future games. So, perhaps more fans will be placing wagers this year, using sites like Bonus.Net.Nz to compare sportsbooks and place bets on the new format of the game. Only the second year of the new rules, the novelty is still there and the potentially exciting outcomes they could bring makes this one of the most important things to look out for at the NBA All-Star game.

The NBA has adopted a playground-type set-up with team selections in recent years. Two captains are voted in, and then they select from a pool of starters first before choosing from the reserves. Interestingly, this has put a spotlight on the spider web of relationships that are in the All-Star circle. From who they select to how they react to each other on the court, the chemistry is always fascinating.

For example, one noteworthy dynamic that is likely to come to the fore is seeing how James and Curry react to Harden and Irving. This will surely be fascinating to observe considering the history and current team constructions. 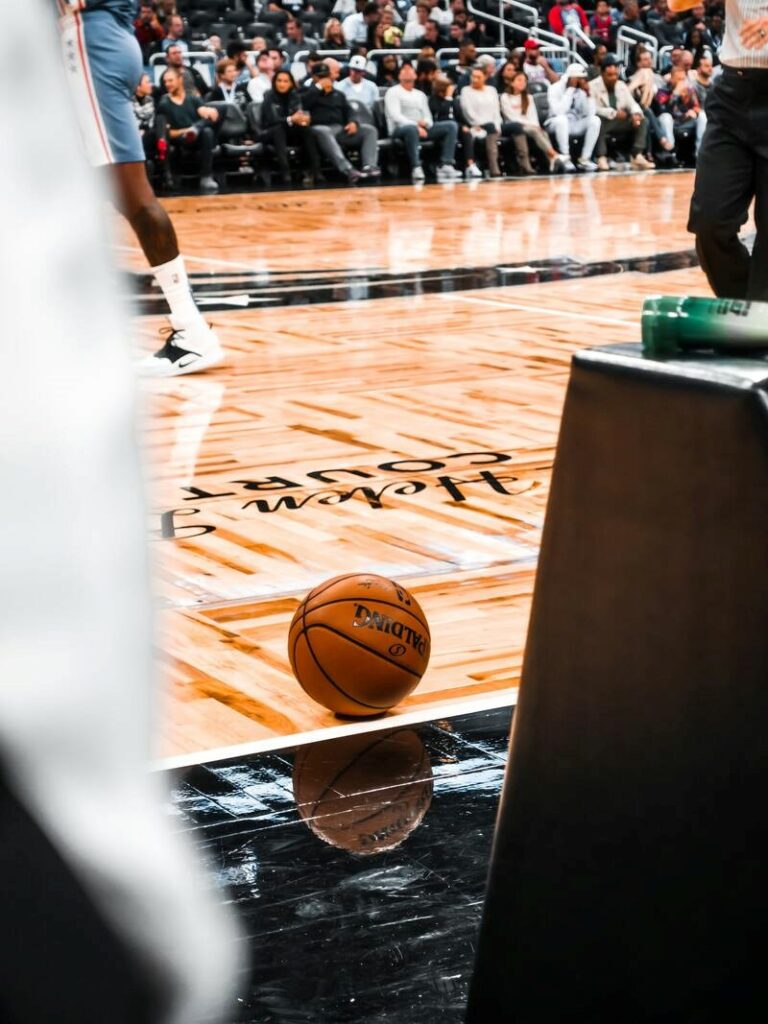 Where the All-Star game is never lacking is the scoring department. Twenty-four of the best players on earth are bound to fill up the stat sheet, and the highlights are spectacular. The new rules haven’t sacrificed any scoring while making the game much more competitive, with inquirer.com describing last year’s contest as ‘amazing’, which ended 157-155. Expect much of the same, with plenty of dunks and threes.

The All-Star game kicks off at 8 pm ET; however, it’s not the only event. Be sure to tune in early as coverage begins at 5 pm ET. The usual events will take place, with the skills challenge and 3-point contest around 6:30 pm ET, and the Slam Dunk contest will take place at half time of the All-Star game. It’s an all-action Sunday that every basketball fan won’t want to miss.

FanDuel Bonus
Bet One, Get One: We’ll match your first bet placed up to $250 in free bets
T&Cs apply
9.4/10
Go to Sports Betting Bonus Comparison
Latest News
Kevin Durant: To Trade or not to trade?
Durant trade? There are conflicting reports regarding Kevin ...
Betting the Packers Win Total Over/Under for 2022: How You Should bet it?
Take the Packers over/under win total? If you ...
When will Pacioretty be back?
Max Pacioretty, New Canaan, Connecticut, will not be ...
What are the keys for a second year leap by Trevor Lawrence
Trevor Lawrence’s rookie season was not a success. ...
The Hypocrisy of Major League Baseball, Gambling, Steroids, and Why it’...
If you have ever read my previous articles ...
Best Sports Odds
Matched & EV Betting
How to’s of Sports Betting
Sports Betting Deposit Methods
Top Social Casinos
Social Casino of the month