May was a huge reason for a turnaround from 8-20 in 2002 to winning a National Championship three years later. The 2005 Title game was May’s crowning moment as he scored 26 points and missed just one shot in the win over Illinois. 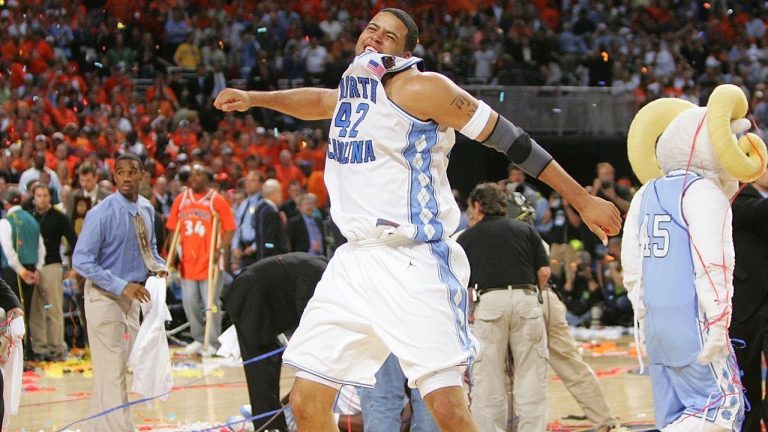 Check out the top sportsbook bonuses for betting on basketball

Perkins put his unusually long arms to good use, grabbing 1,167 career rebounds to establish a career record that wasn’t broken for 25 years. 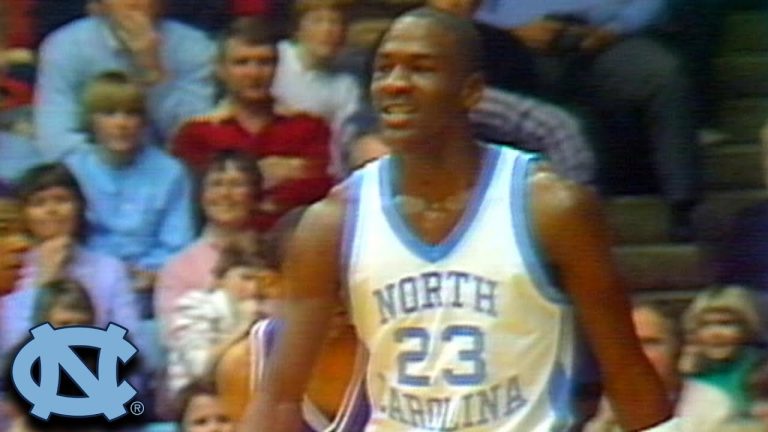 Jamison averaged 15.1 points and 9.7 rebounds as a freshman, then helped carry the Heels to consecutive Final Four appearances as a sophomore and junior. In 1997-98, Jamison produced one of the greatest Carolina seasons, with 22.2 points, 10.5 rebounds, and 57.9 per cent shooting.

Cunningham’s average of 15.4 rebounds per game was impressive considering that he stood only 6-7 and weighed 210 pounds. Cunningham also is second in scoring average behind Lennie Rosenbluth; Billy C averaged 24.8 points for his three seasons. He was ACC Player of the Year as a senior and first-team All-America junior. “The Kangaroo Kid” left his mark in North Carolina. Rosenbluth’s career scoring average of 26.9 is easily No. 1, and he also was fourth in rebounding average at 10.4. Rosenbluth was the clear Legendary 1957 Tar Heels leader, who would go unbeaten and beat Wilt Chamberlin and Kansas in triple overtime to win the National Championship. Check out the best bookmakers for betting on basketball. 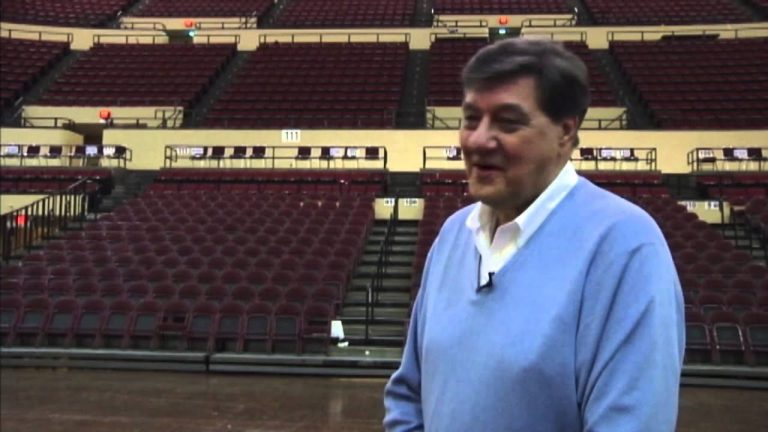 Scott had to deal with the added pressure of breaking the color barrier at UNC. Scott played for consecutive Final Four teams, averaging 17.6 points and 6.0 rebounds as a sophomore, then 22.3 points and 7.1 rebounds as a junior. In his senior season, Scott averaged 27.1 points and 8.6 rebounds.

Hansbrough would become college basketball’s first-ever four-time first-team All-American. He was named the National player of the year in 2009, and while his talent level may not have been up in the top 10, his relentlessness and will to succeed made him a great player. 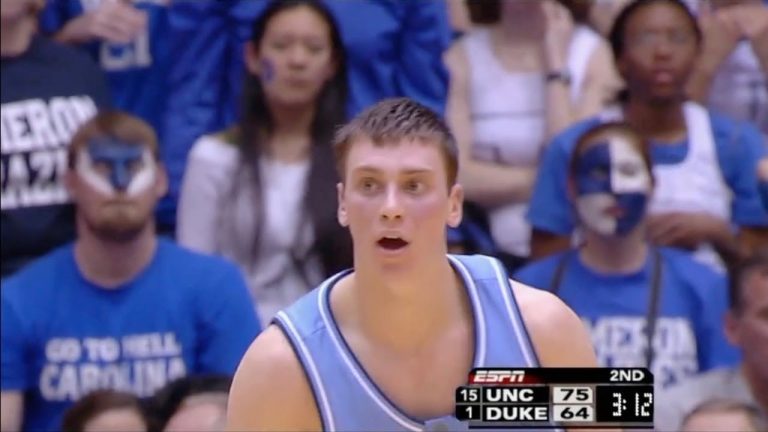 Top sportsbooks for betting on basketball

Jordan hit the shot in 1982 to win the title, but Worthy was named the most outstanding player of that Final Four. Worthy attempted 27 shots in the 1982 Final Four and made 20 of them! His competition with Hakeem Olajuwon and Patrick Ewing makes that more incredible. They didn’t call him “Big Game” James for nothing. 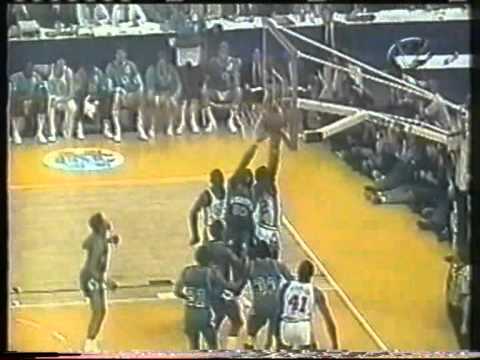 As a four-year starter, Ford attempted at least 370 shots in each of his four seasons as a Tar Heel; he never shot below 51.6 per cent. He averaged 18.6 points and 6.1 assists for his career. Ford was a two-time consensus first-team All-American and played on teams that reached the Elite Eight and the NCAA Tournament championship game. 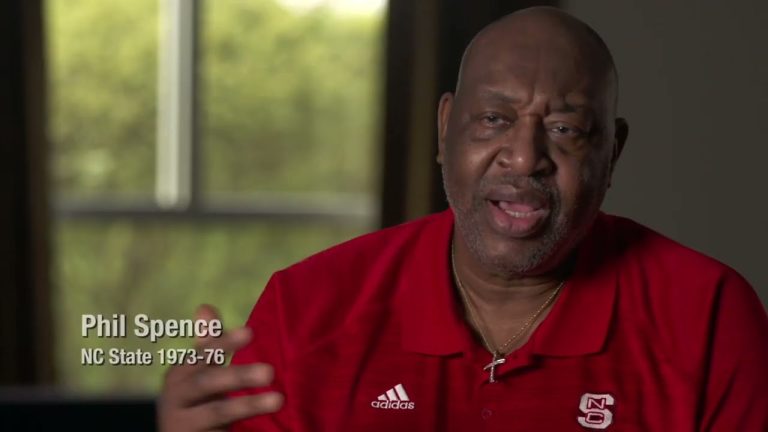 In 1982, very few Freshmen were depended on by teams, and Jordan was teaming with Worthy put Coach Smith over the top in his quest for a title. He hit the shot that won Dean Smith his first National Championship as a freshman. He averaged around the 20 points mark his last two years and was a great team player for Coach Smith. 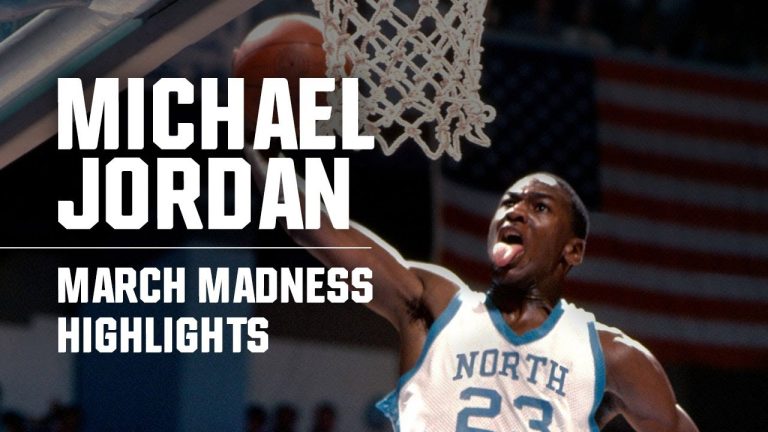