The Butler Bulldogs can no longer be considered a Cinderella, in fact over the last decade they have been far and away the best basketball program in the basketball-crazy state of Indiana. North Carolina is a legendary program coming off last year’s championship game loss to Villanova. Will the Tar Heels fair better this time around against the Big East? Let’s take a look.

Make no mistake about it, if the Tar Heels shoot like they did against Arkansas they will lose this game. The Tar Heels did win the battle on the boards against the Razorbacks, out-rebounding Arkansas, 45-38. North Carolina came up big on the offensive glass with 18 offensive rebounds, and Kennedy Meeks was a big part of that. He supplied seven of those offensive boards, and he wound up with 11 rebounds in total. If Berry can heat up after a tough second round performance and Meeks cleans up the glass and Justin Jackson provides some consistent shooting, UNC should win. 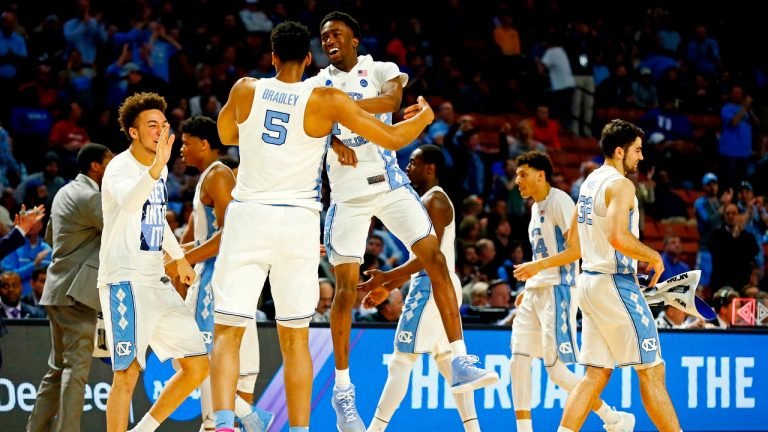 Butler has played their best games in their biggest games this year, that was proven by a season sweep of consensus number one Villanova. The Bulldogs are ferocious defenders and can take a team totally out of rhythm. On offense, they have the ability to get hot at any time as the start of the Middle Tennessee game can attest when they buried all four of their three-point attempts in the first ten minutes and seized control of the game early. 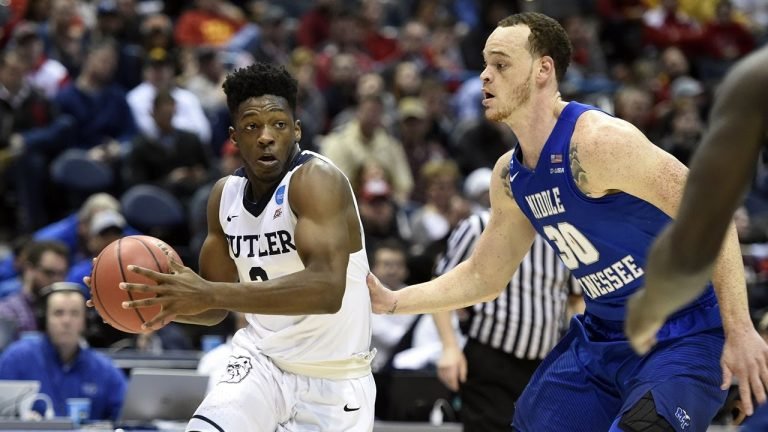 To me, this game is a tossup and I think it will all come down to how Butler defends the Tar Heels. I expect they will defend them well but in the end, I think North Carolina squeaks this one out on the boards, but don’t be surprised if Butler pulls this one out in the end. UNC 75  Butler 73