Both teams enter this game coming off easy opening night wins. Siena beat American University 96-80, while Xavier beat Jacksonville 76-57. The Musketeers went into the game ranked in the top 25. The Saints utilize a small, athletic lineup that likes to get up and down the floor. The Musketeers are strong upfront and that could give Siena all kinds of issues. Xavier has veteran leadership in the backcourt, so they should be able to control the pace against the running Saints. The pace of the game will be a huge factor in this game as the Saints will try to force turnovers and make the Musketeers play at a hectic pace.

Xavier’s Paul Scruggs will be out with a knee injury that was described as not serious. The Musketeers started the game off with 3 consecutive careless turnovers that thankfully led to just a 2-0 deficit, which quickly turned into a 6-0 Xavier deficit. The Saints were plagued through the first half by foul trouble as Jalen Pickett and Elijah Burns both had two fouls each and Xavier was already in the bonus with 11 minutes left in the first half.

Tyrique Jones and Naji Marshall took over the last ten minutes of the first half, especially Jones. He seemed to be conducting his own private slam dunk contest. Every time the Muskies seemed like they were about to stretch the lead into double digits though, Jalen Pickett seemed to always make the play that would pull Siena back into the game.

Xavier leads 42-33 at halftime and unlike the Muskies previous game against Jacksonville, this game is still very much in doubt. If Xavier doesn’t tighten up the defense on Pickett they could find themselves in a dog-fight in the second half.

The second-half performance by the Xavier defense was dominating as the Muskies outscored the Saints 23-7 during the first ten minutes of the second half, pulling out to an insurmountable 65-40 lead. Xavier struggled early in the game with turnovers but finished with just 11 for the game.

Siena was a much better team that the Muskies faced in the season opener and defensively the Muskies were better, namely in the second half. Tyrique Jones and Naji Marshall were a dominant tandem down below and the Saints had no answer for the dynamic duo in the paint. Newcomers Bryce Moore and Zach Freemantle played huge roles in this game as well.

The injury status of Paul Scruggs does not seem overly concerning at this point. Next up for Xavier will be the Missouri Tigers out of the SEC on Tuesday at the Cintas Center. 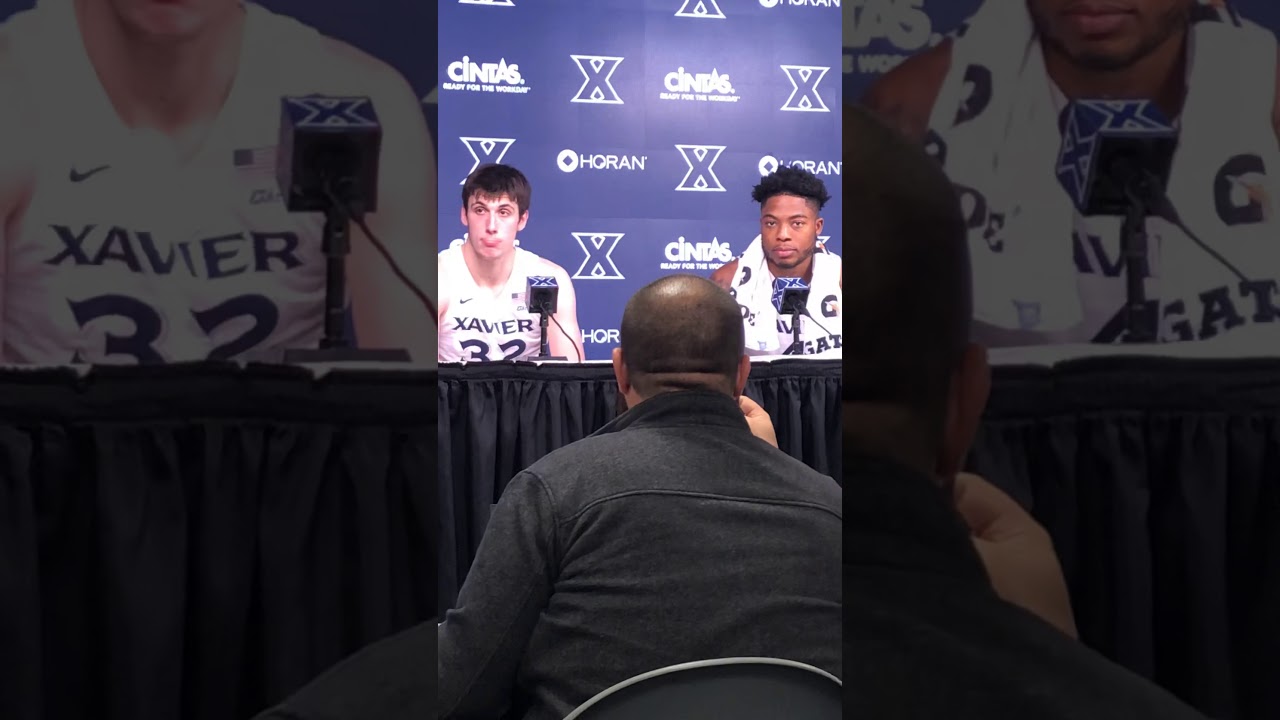 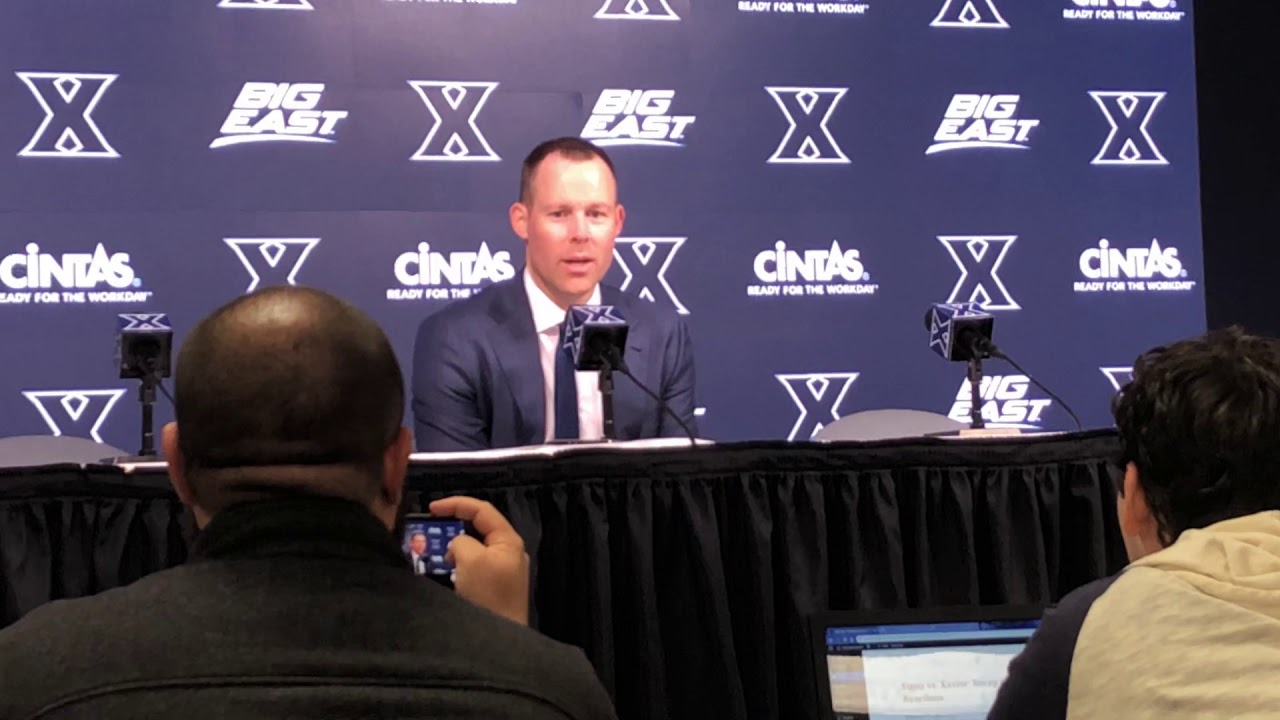 Archie Moore Down Under: Part Three

Archie Moore resumed training immediately after the controversial ending to his fight ...

Archie Moore Down Under: Part Two