There are rules for my list, of course. Here are the boundaries when considering who qualifies breakout player of the year status:

The most electric player that the Hoosiers have had since Victor Oladipo. I look for his numbers to blow up this year. OG is a tremendous athlete with unlimited potential. 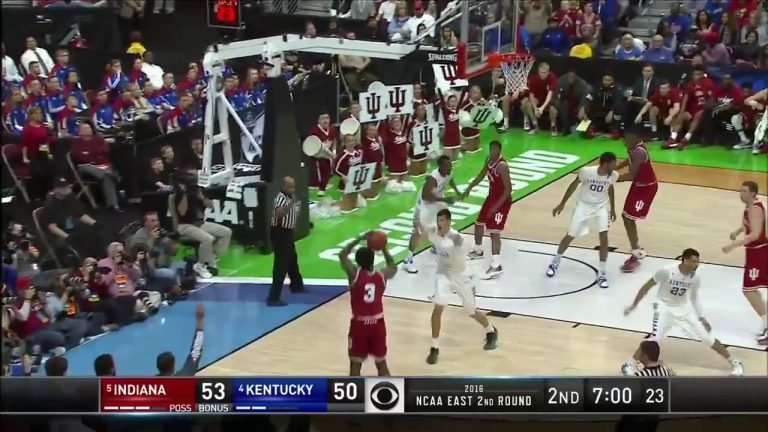 A likely future first-round pick, Bridges has NBA length, tremendous balance to his game and is still just uncovering the surface of his potential. He’s never going to have a game where he goes off for 30 points or anything, but he’s ready to step in and be a guy that makes two or three huge plays every single game. Villanova should have a ton of talent this year and probably a couple other players from Nova could have made this list, but to me, Bridges is the best. 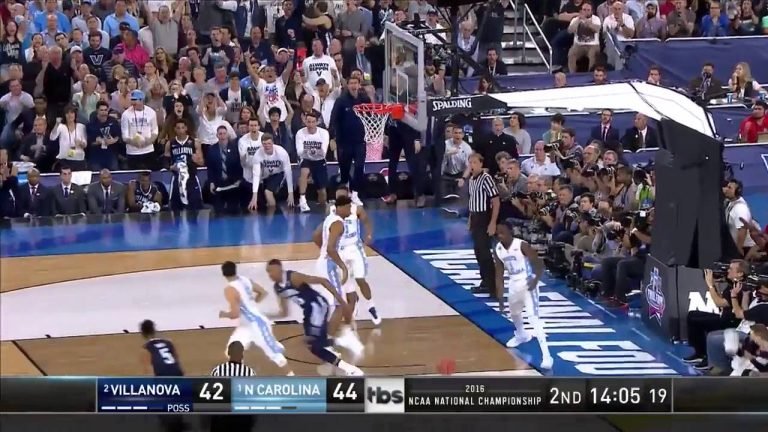 Vitals: 6-2 | Combo Guard | Junior
A do it all guard for Coach Bob Huggins, will be the reason West Virginia will be a tough team to beat this year.

Cartwright is going to be the second most important player on PC this season (Rodney Bullock is probably going to score north of 15 per game). Expect Cartwright to be near the top of the conference in assists.

He’s long, can block shots and will almost certainly vault his field goal percentage from 48 (last season’s mark) to the mid-50s. Plus, he’ll be one of the best rebounders in the Big East. It’s nice to see Georgetown once again have a reliable man in the middle. He has the talent to be a first-round draft choice.

Hicks, now a senior, should bring in at least 12 points and eight boards per game — at least — by nature of needing to be on the floor for upward of 28 minutes per game. He will need to if the Heels are going to get anywhere near the success they had last year.

Big body and has exceptional range, and can score from anywhere. If Hogg develops the ability to score at all three levels throughout the year, he’ll be one of the five biggest players of impact on his team vs. anyone else on this list.

Xavier’s going to be a top-10 team again, and Macura should be scoring in the double digits, rebounding more than four boards per game and causing a nuisance for other teams. He’s feisty, and X will need him in order to be a Final Four contender.

By January everyone will know Mitchell’s name. Strong explosive player and extremely aggressive on defense.

Previous article
« Out of Left Field:Playoffs and Part 1, Women in Baseball/ Jen Pawol!
Next article
View from the South: Using “lament” correctly »