On his way to .301/.390/.468 career line, eight 100-RBI campaigns and five top-10 MVP finishes, Cronin became player-manager for the Senators—replacing the legendary Walter Johnson, no less—at the age of 26. If you are looking for the best site to bet on Baseball this season check out this guide to help you pick the right site for you!

Cronin was so highly regarded in his day that when he was traded to the Boston Red Sox in 1934, the Sox included $250,000 cash—a staggering amount of money at the time—to get the deal done. 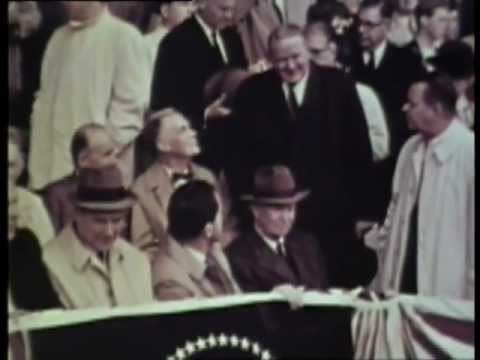 Check out these top sportsbooks!

Vaughan was a nine-time all-star and had the briefest big league career of this bunch—just 14 seasons—and while he finished with only 96 homers, he wound up hitting .318 with a .406 OBP and .453 SLG. He also walked (937) more than three times more than he struck out (276) and led the league in bases on balls three straight years from 1934 through 1936.

Yet another shortstop who played 20 seasons with the same team, Luke Appling hit .310/.399/.398 for his career with the Chicago White Sox. 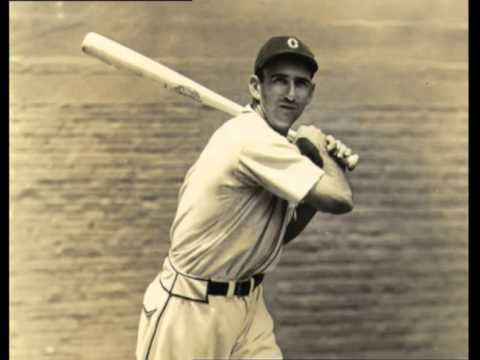 A .285/.352/.415 hitter who also swiped 236 bags and walked almost as many times as he whiffed over his 20 seasons—all with the Detroit Tigers—Trammell still is not in the Hall of Fame after 13 years on the ballot, Trammell should be in the hall of fame. 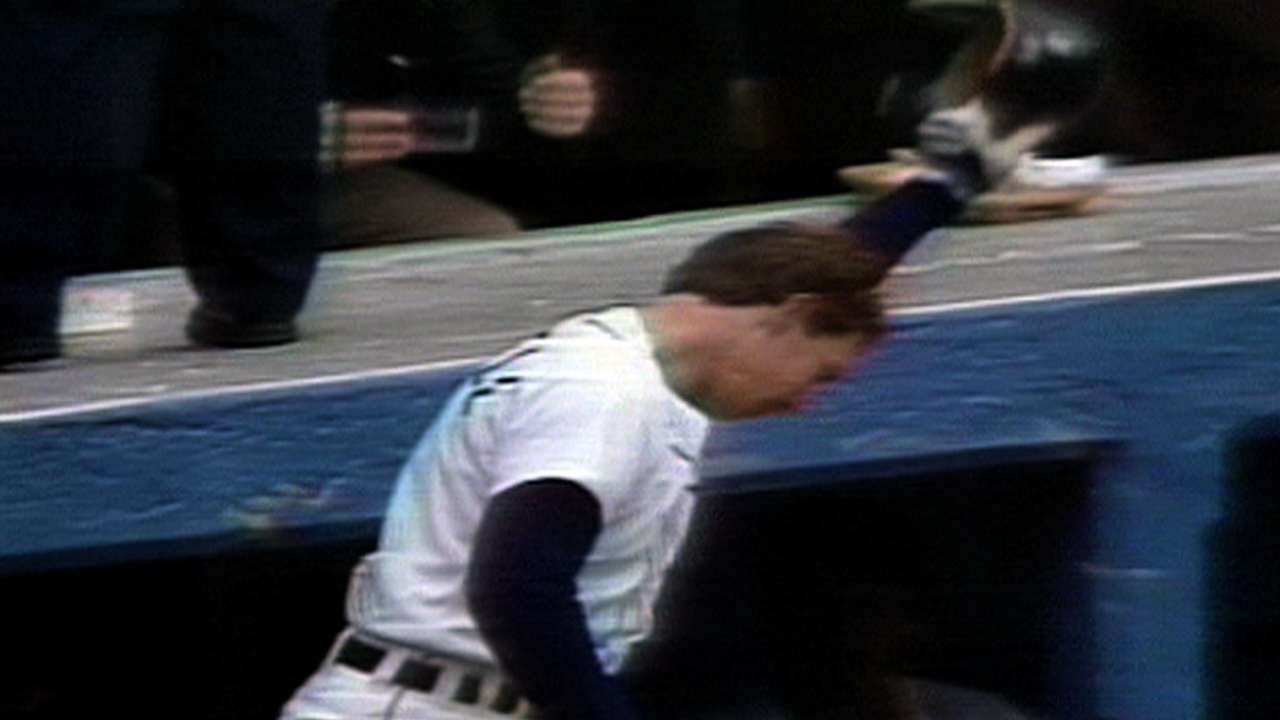 Robin Yount barely qualified for this by playing 1,479 of 2,856 career games at short (51.8 percent). But, what he did while playing shortstop definitely does qualify him. He reached 3,000 hits (3,142) and won two MVPs (1982, 1989) while being an overall and all-around consistent offensive player. Check out these top new sportsbooks! 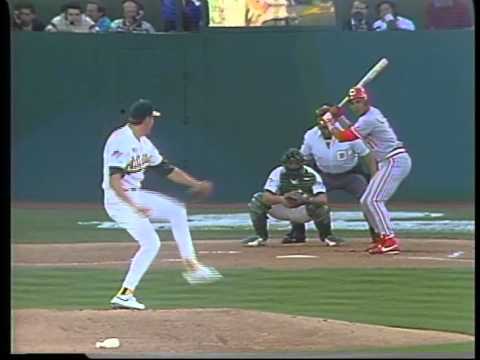 Having started his career with the San Diego Padres, Smith was traded to the St. Louis Cardinals in 1981 and proceeded to win the final 11 of his 13 consecutive Gold Gloves—most ever for the position. Smith was without a doubt the greatest defensive shortstop of all-time! 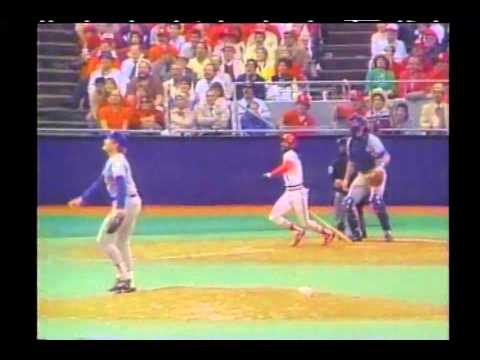 Check out these top sportsbook bonuses!

Ripken smacked 3,184 hits and smashed 431 home runs to go with 1,647 runs and 1,695 RBI. Among shortstops, Ripken ranks first or second in all four of those categories (only Jeter has more hits and runs).

In many ways, because he stood 6’4″, Ripken was also a game-changer, because his success as a two-time MVP (1983, 1991) helped usher in an era of taller, bigger shortstops, a batch that included the likes of Garciaparra (6’0″), Larkin (6’0″) Jeter (6’3″) and Rodriguez (6’3″), who started his career at the position. Plus he has that all time record for consecutive games played. 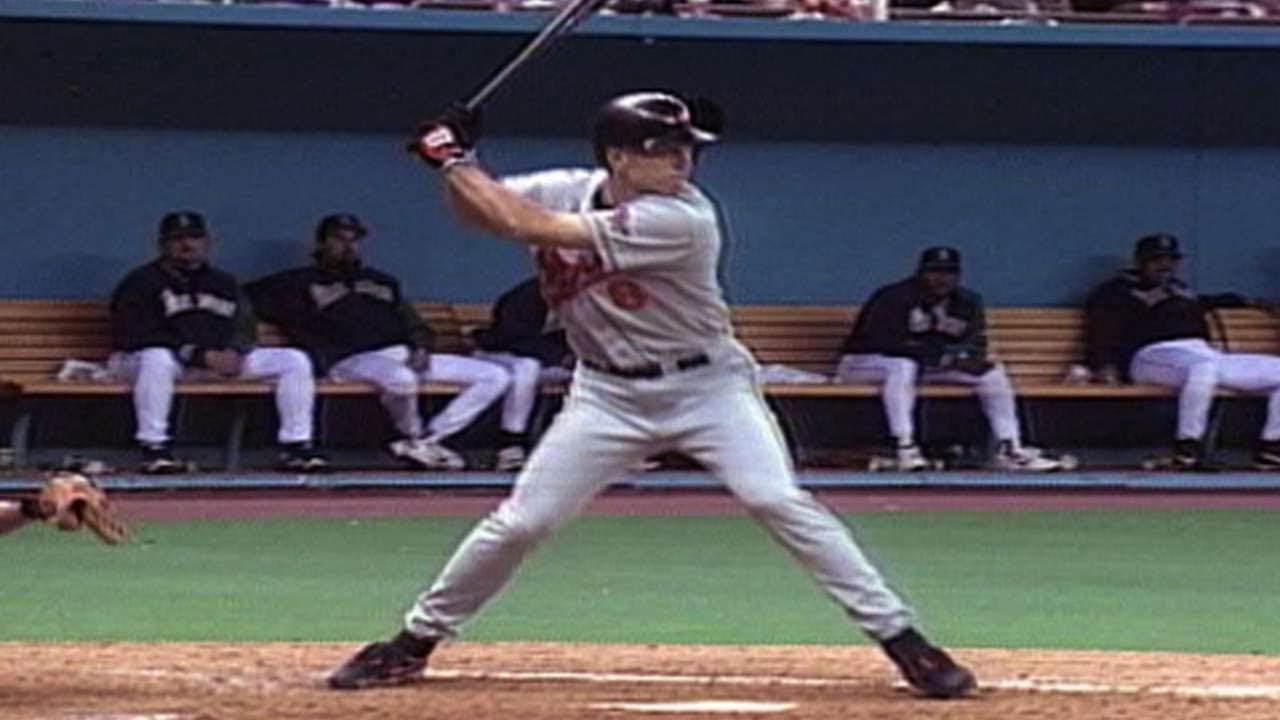 Wagner, who played three years with the Louisville Colonels before 18 straight with the Pittsburgh Pirates, batted .328 for his career. That’s the highest among any shortstop since 1900.

Wagner also finished with 3,420 hits, 1,739 runs scored, 1,733 RBI, and generally has black ink all over his Baseball-Reference page. He was in the first class elected to Cooperstown and with 95.1 percent of the vote, Wagner actually tied Ruth for the highest vote total. 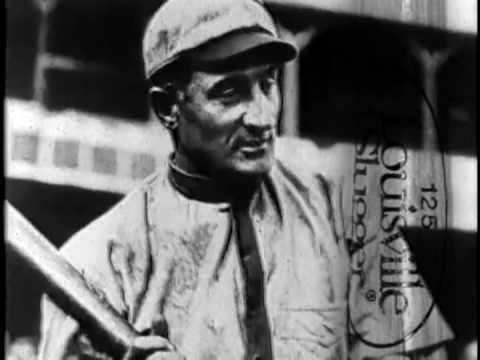 Which Red Sox Prospects Should Be Untouchable?

For More Red Sox News Click Here Every year, the middle of summer ...