Who are your favorites?

He is one of the most incredible fielding third basemen in MLB history, as he’s won eight Gold Glove awards to put on his trophy case next to his Rookie of the Year award, and one Silver Slugger.

He won one World Series with St. Louis back in 2006 and will most likely get inducted into the Hall of Fame when he’s up for election. 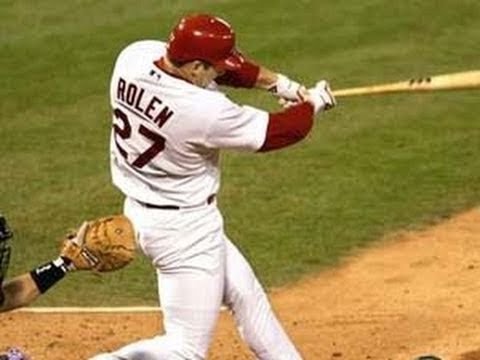 In Nettles’s 22-season career, he hit 390 home runs, with 328 doubles, 1,314 RBI and 1,193 runs scored, which earned him six All-Star Game selections. However, his glove really put him in this spot, as he was awarded two Gold Gloves. His performance in the 1978 World Series against the Dodgers is right up there with Brooks Robinson in the 1970 World Series. Check out the top baseball betting sites. He was a world-class batting average hitter, finishing with a .320 career average along with a solid .362 on-base percentage, but he was a to say the least not a very good fielder, which drops him on the list. 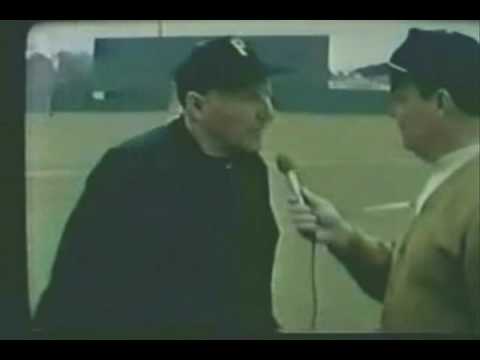 Like Traynor, Boggs was mainly a hitter. Boggs recorded 3,010 hits and scored 1,513 runs with an incredible career .328 batting average. He was a solid hitter who could be constantly relied on to get on base, posting a career .415 on-base percentage. He won two Gold Glove awards, eight Silver Sluggers, 12 All-Star nods and one World Series ring. He was inducted into the Hall of Fame in 2005. 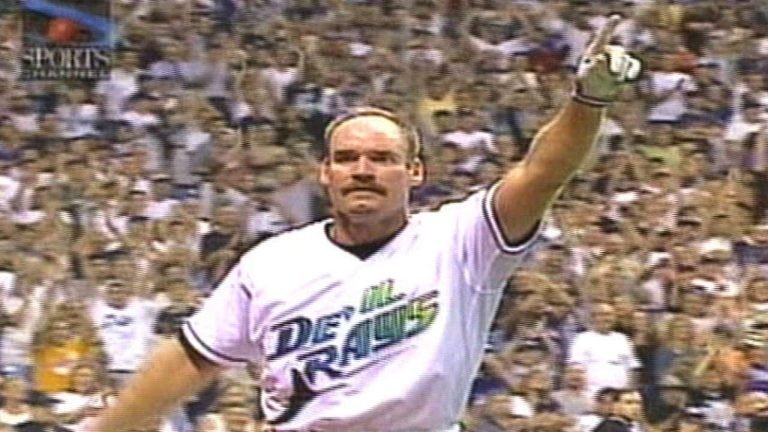 He was a great fielder, too, being awarded five Gold Gloves to go along with his nine All-Star Game nods. He finished in the top 10 in MVP voting four times and, unfortunately never made the playoffs. 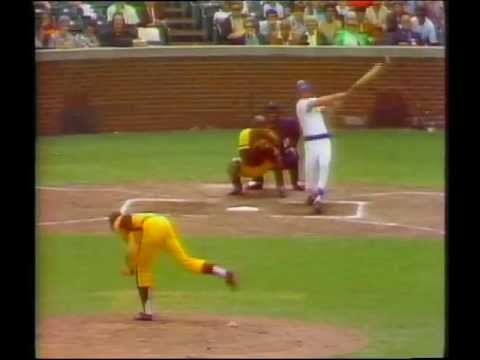 Jones ended his career in 2012 with a .304 career batting average, with 468 home runs, 1,512 walks, and 1,623 RBI in 2,499 games with 8,984 at-bats. He has the most career RBI for a third baseman. Also one of the most accomplished switch hitters in the game’s history, he finished behind only Eddie Murray for career RBI by switch hitters. He is the only switch hitter in MLB history with both a career batting average of at least .300 and 400 or more home runs. He was the eighteenth hitter in MLB history to accumulate 5,000 at-bats and finish with at least a .300 batting average, .400 on-base percentage, and .500 slugging percentage, and he was the only switch hitter to reach all these milestones.