Piazza’s numbers aren’t just astounding for a catcher, they’re amazing numbers for any player. He topped .300 nine times, 30 home runs 9 times, and 90 RBIs ten times. From 1993 to 2001, Piazza averaged .326 with 34 home runs and 107 RBIs. 12 all-star appearances and ten Silver Sluggers supply the accolades to back up exactly how good Piazza was. Offensively nobody was better, he is ranked this low because he was a below-average fielder and that’s to put it nicely. It’s almost that time when the umpire screams play ball and the 2022 Major League Baseball season will get underway! Make sure you check out the best bookmakers to make your bets on all of the games! 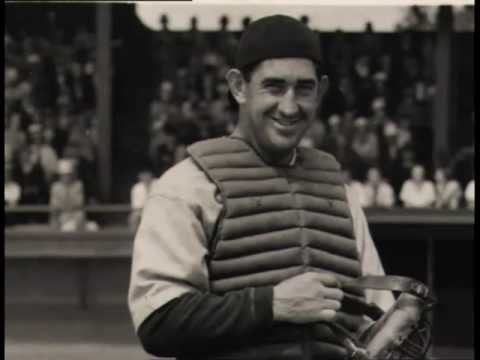 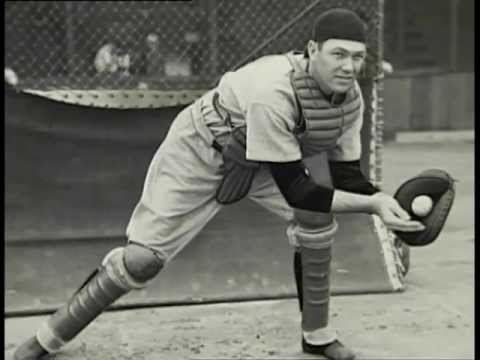 Topping 20 homers nine times, Carter reached the century mark in RBIs four times, with a league-leading 106 in 1984. A very good defender, Carter gave up 121 errors in 19 seasons and cut down an average of 35% of runners stealing. Carter was an 11-time all-star. Best known for one of the most dramatic home runs in World Series history, Fisk was a great all-around catcher. Very similar to Gary Carter in stats and ability.

Hitting .300 ten times, Pudge also hit 15 plus homers ten times, with a career-high of 35 in 1999, when he hit .332 with 113 RBIs and an astounding 25 stolen bases and was named MVP. A 14 time all-star, he has racked up 13 Gold Gloves and seven Silver Sluggers. He had 132 errors in 19 seasons, and has cut down 46% of runners that have tried to steal, and has achieved a fielding percentage of .991 over his career. Check out our look at the best new sportsbooks! He had no defensive ability, but was said to be the best home run hitter of all time; major leagues included. Gibson also hit a very high average, ranging from .359 to .384 over his career. In 1933 he hit .467 with 55 home runs in 137 games between the Negro Leagues and other levels of competition. There is a story of Gibson hitting an immense walk-off home run against the Pittsburgh Crawfords. He hit it so far into the night sky, they couldn’t see it anymore. The next day, the same two teams played in Washington, and an outfielder caught a ball falling from the sky. The umpire yells to Gibson “Yer out! In Pittsburgh! Yesterday!” In the end, his defense knocked him down a couple of spots. 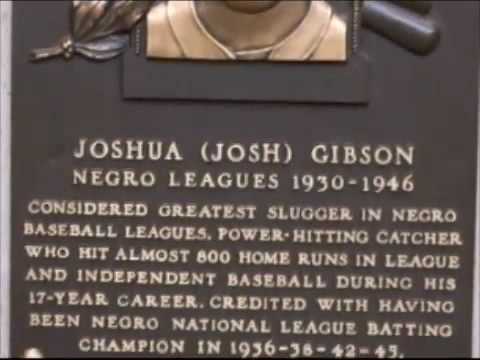 Legend Behind the Plate: The Josh Gibson Story

During Campanella’s ten year career, he showed exactly why he gets ranked this high. In ten seasons, he hit more than 20 home runs seven times, brought in more than 80 runs six times, and won the MVP award three times. His career bests are .325, 41 home runs, and 142 runs batted in. He made eight all-star appearances and helped the Dodgers to a World Series win. When he played, there were fewer people stealing bases, but Campy threw out 48% of base runners from ’54 to ’57. 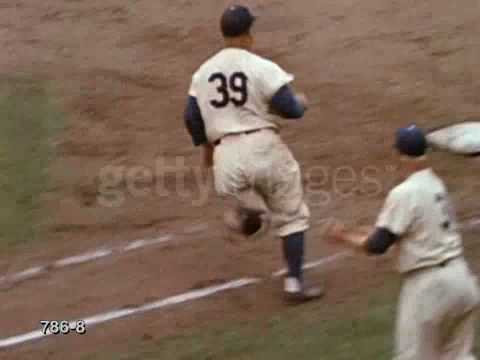 In 19 years, Berra hit 358 home runs, drove in 1430 runs, and hit .285. His defense was very good as well, catching almost half of them would-be base stealers since the stat was invented. His 10 World Series rings and three MVPs really sets him apart from the rest of this group. Gunning 43% of base stealers, he had a great arm. He revolutionized the catching position, putting one hand behind his back when he caught. His hands were so strong, he squeezed a catcher’s mitt like a first baseman’s mitt.

Looking to his offense, Bench hit 389 home runs over his 17 year career, and drove in 1376 runs. In my mind, the two time MVP was the most important piece to the Big Red Machine. He was the MVP of the 1976 World Series after one of his worst seasons. The greatest all-around catcher to ever play the game. 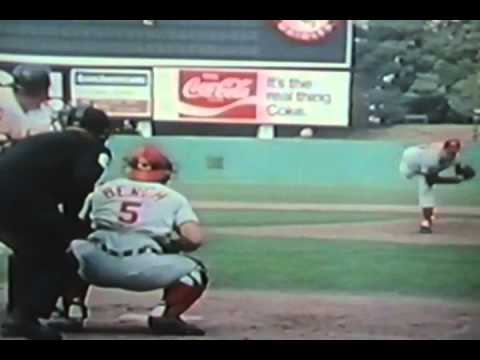