Below the surface, there’s an essential but subtle aspect to the Mets’ winter. At first glance, it seems like a reckless wealthy owner who buys everything. This is at least partially true. Let’s look at it from a different angle. That other angle is that a team that got close last year, has just gotten even better in the off season.

The following are the incoming big-ticket agents who are free in New York: 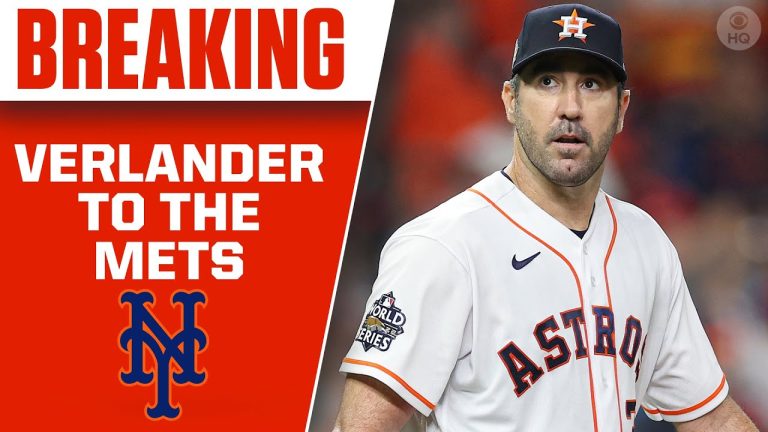 The AAV numbers for incoming players are very appealing, and/or there is no draft pick compensation. There are no costs beyond money for re-signed or incoming players. Correa was also signed as a non-QO player before the deal was dissolved. The players leaving were either more costly in AAV or had a long-term deal with a higher AAV/more lucrative terms for less regular performances. They also had draft picks attached to their contracts.

This strategy is quite clear after the fact, and it’s not just accidental. The Mets could have quickly abandoned this plan and pursued Aaron Judge or Carlos Rondon. Nimmo and Diaz would have also returned draft pick compensation if the players left. However, there wasn’t a comparable replacement via free agency or a quiet market, so the Mets returned both. This plan was made possible because the starting pitching market was extremely deep.

This strategy aligns with Steve Cohen’s intention to try and copy the Dodgers’ success over the past decade. The Mets are effectively using what they have (money) and not giving away draft picks (which has a capped supply). This allows them to buy what they don’t have to supplement what they do have (a great major league roster). The Los Angeles Dodgers used money to purchase a stellar major league roster and make it sustainable long-term.

According to reports, Cohen did not make a run for Aaron Judge because Hal Steinbrenner, the Yankees owner, supported Cohen’s campaign as the Mets’ owner. Walker was a client of Scott Boras’ agent, so the Mets chose not to offer Walker a qualifying offer. They then signed another Boras client (Nimmo) and nearly another (Correa). There are many subtle and exciting things going on below the surface. Cohen’s prior business experience shows that baseball is a relationship-based business.

The biggest surprise among the nine-figure deals this winter was the deal between the Padres and Xander Bogarts. My projection was for six years, $168 million. I increased that number as winter progressed, and prices rose into the $ 180-200 million range. A.J. Preller had made multiple offers to Trea Turner, Judge, but they didn’t make it. Rumours circulated that Bogaerts was the next target for another large offer. My projection was well over $200m. But San Diego’s guarantee of $280 million for 11 years was $50 million more than I had expected. Even though the AAV was comparable to my projections, it was still a significant increase, and a surprise they offered him that much.

The Padres were active in the mid-tier market for free agents, too. They brought back Robert Suarez, and Nick Martinez and added Matt Carpenter and Seth Lugo. With Josh Bell and Brandon Drury as their rentals, the Padres also lost Mike Clevinger, Josh Bell, and Pierce Johnson, while Jurickson Profar is still on the market. Fernando Tatis Jr. is also an option, as he did not play all of the season, so he is, in a way, an addition. 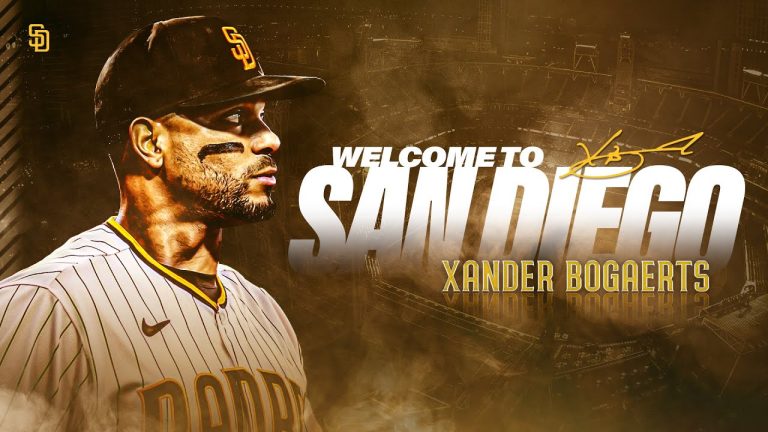