From 1990–93, Appier had an ERA under 3. Then, he was a solid pitcher for the rest of the decade, but never as good as he was the first half of the decade. 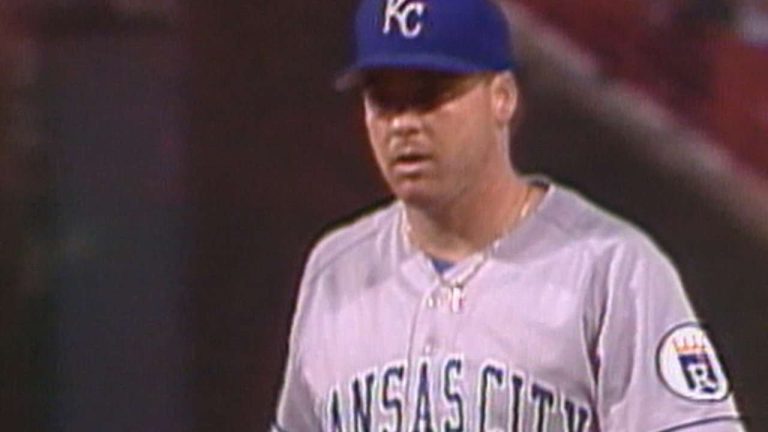 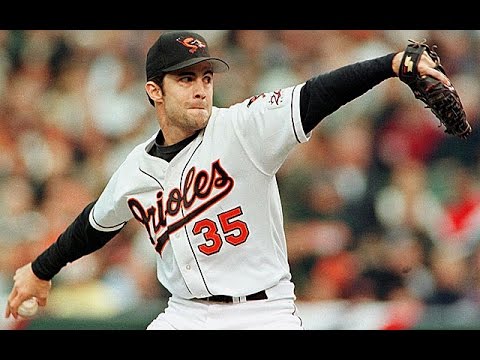 Smoltz is one of three Braves pitchers from the 90s on this list. He broke teammate Greg Maddux’s consecutive Cy Young streak in 1996. Cone’s finest season was in 1994 when he won the Cy Young award as a Kansas City Royal during a strike-shortened season. For the decade of the 90s, Cone compiled a 3.21 ERA. 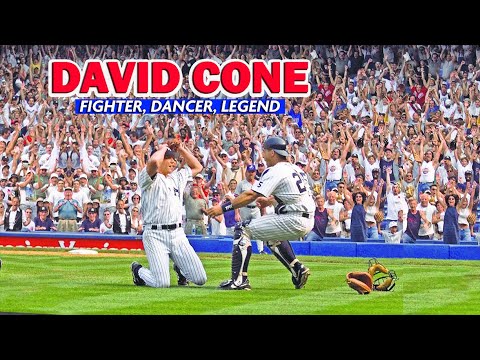 Brown was dominant over the last 5 years of the 1990s. Brown led the league in ERA in ’96 at 1.89, coming in second in the NL Cy Young race. Maybe his most significant season was 1997 when he helped lead the Marlins to a World Series win over the Cleveland Indians. 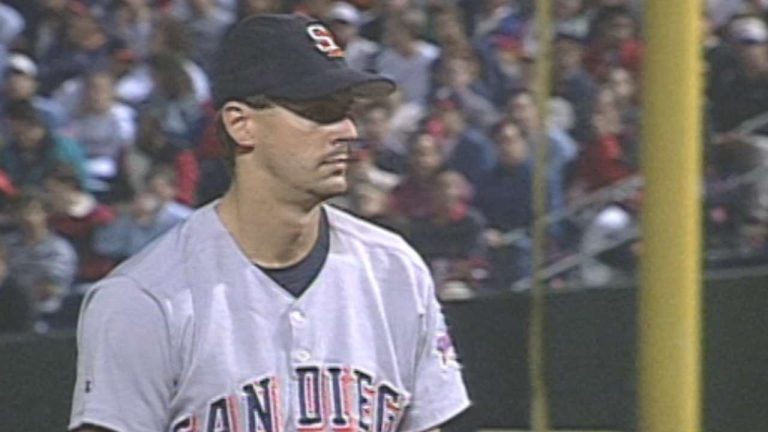 Martinez was dominant at the end of the 1990s, and he was the best in the game from1997 to –99. After winning his first Cy Young award and posting a 1.90 ERA in ’97 with the Montreal Expos, the team dealt him for some stupid reason to the Boston Red Sox for Carl Pavano and Tony Armas Jr. He went on to win the Cy Young again in 1998, finished second in 1999. In 1999 he helped lead the Red Sox to the playoffs. 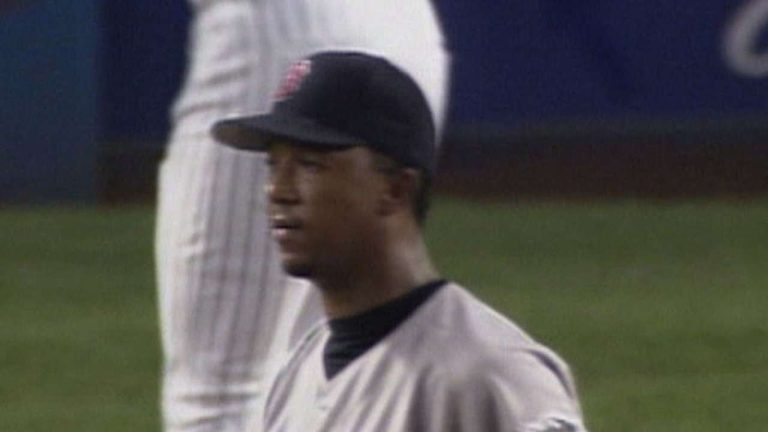 Glavine, for the decade, compiled an ERA of 3.21 and helped the Braves won a World Series in addition n 1995. In addition, Glavine, during the decade, led the National League in wins 4 times. Glavine also won two Cy Young awards. Johnson’s best year during the decade came in 1995, the first year he won a Cy Young award, in which he led the league in both eras (2.48). Johnson helped the Mariners make it all the way to the ALCS. Johnson won a second Cy Young in 1999 pitching for the Arizona Diamondbacks. For the decade, Johnson had an ERA of 3.14. 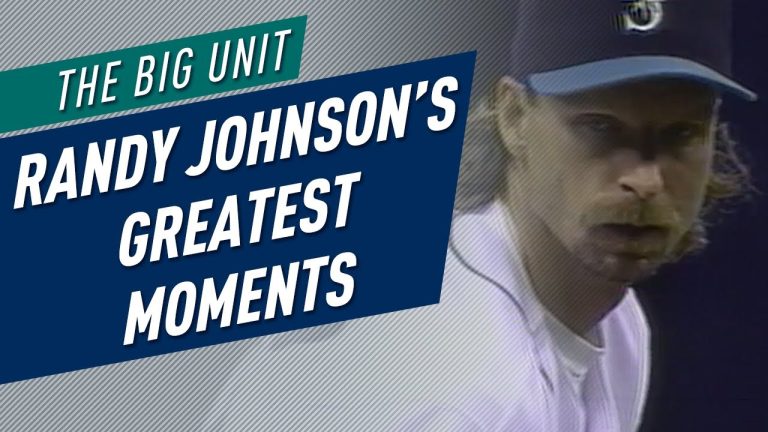 Maddux has to be number one as he won 4 consecutive Cy Young awards between 1992-95. He helped lead Atlanta to a World Championship in 1995. Maddux pitched 24 innings in the 1995 NLCS and World Series and allowed just 5 earned runs. 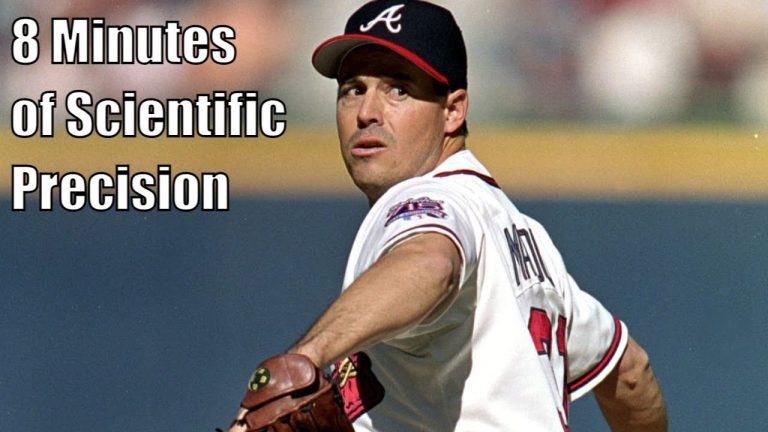 8 Minutes of Greg Maddux Being a Human Highlight Reel

Previous article
« NFL Week 17 MNF Bills vs Bengals: Odds, Tips and Predictions 01/02/23
Next article
Why the 1984 College Football National Champion should have Been Washington and not BYU »

Why is Tommy John not in the Baseball Hall of Fame, despite ...