The Top 10 San Diego Padres of All Time

Ranking the Top 10 San Diego Padres of All Time!

Active players are not eligible.

Check out the best new sportsbooks!

McGriff hit .278/.396/.474 for San Diego in 1991. He made his first All-Star appearance the following year and led the NL in home runs in 1992, three years after accomplishing the same feat in the AL. Unfortunately, McGriff was only a Padre for three years. 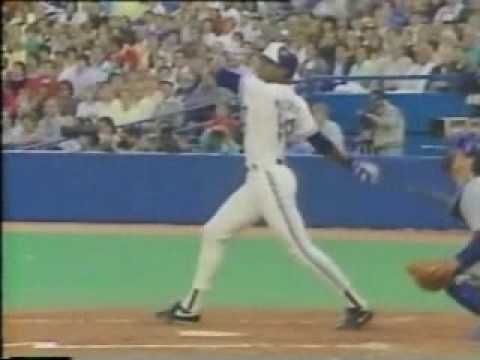 Check out the top sportsbook bonuses for betting on Baseball! 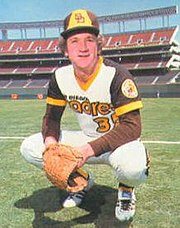 Jones established the Major League season record for most chances accepted by a pitcher without an error (112 in 1976), tied ML pitchers records for highest season fielding percentage (1.000, 1976) and most assists in an inning (3, 9/28/75 – 3rd inning), and tied the NL pitchers season record for the most double plays with 12 in 1976.

Jones owns the distinction of recording a save for the NL in the 1975 All-Star Game and being the starting and winning pitcher the next year. During his last start of the 1976 season, he injured a nerve in his pitching arm that required exploratory surgery, and he was never quite able to regain his Cy Young form. Santiago initially made an impression with his offensive statistics; he soon became known for his defensive prowess, most notably for his strong throwing arm; Santiago was known for his ability to throw out would-be base stealers from a kneeling position. In 1988, he led National League catchers in assists, and baserunners caught stealing with a 45% average when the league average was 30%. 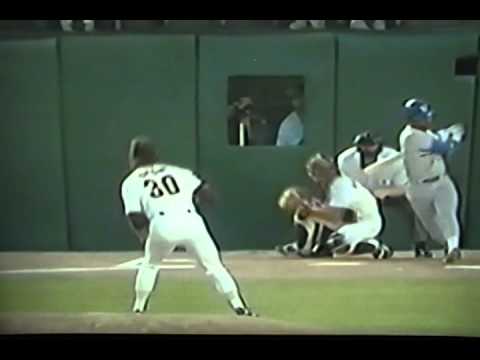 The Amazing Benito Santiago Throwing Out Runners From His Knees!

While with the Padres, Peavy won the 2007 NL Cy Young Award after recording the Pitching Triple Crown. During his third year of major league experience in 2004, Peavy emerged as the Padres’ ace starting pitcher and one of the best pitchers in baseball. He compiled a 15–6 record, struck out 173 in 166 innings, and led Major League Baseball with a 2.27 ERA. He became the youngest pitcher to win an ERA title since Dwight Gooden in 1985. Colbert’s .508 slugging percentage, 87 runs, 286 total bases, 38 home runs, 111 RBIs, 70 walks, 67 extra-base hits, 14 intentional walks, and 14.8 at-bats per home run helped him finish eighth in voting for the NL MVP in 1972. He finished second only to the Cincinnati Reds’ Johnny Bench (40) in home runs. His 111 run batted in (RBI) also set a record that still drives in the highest percentage of his team’s runs. Throughout his career with the Padres from 1969 to 1974, he often was the only bright spot in an otherwise dismal San Diego lineup. Caminiti had a career season in 1996, leading the Padres to the playoffs, and again set new career highs, batting .326 with 40 home runs and 130 RBIs (which remains the Padres’ single-season RBI record). Despite playing most of 1996 with a torn right rotator cuff, his performance earned him his second All-Star Game appearance. He became the fifth player to be unanimously voted National League Most Valuable Player Award. In his ten years with the Padres, he played in 1,286 games with 1,135 hits, 43 home runs, 427 RBIs, and a .252 batting average, with one Silver Slugger Award win and one All-Star Game appearance in 1985. He was named team captain of the Padres by manager Larry Bowa in 1987, serving as captain for four years. Check out the top sports betting sites! 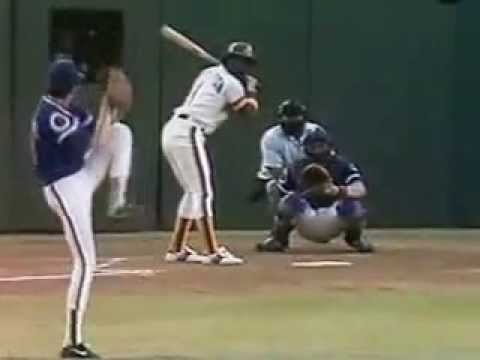 Winfield developed into an All-Star player in San Diego, gradually increasing his power and hits totals. In 1977, he appeared in his first All-Star game at New York’s Yankee Stadium, and he burst into national stardom. In 1978, he was named Padre’s team captain, and in 1979, he batted .308 with 34 home runs and 118 RBI. He played one more season with the Padres before becoming a free agent. Check out the top sportsbook providers for betting on Baseball!

Hoffman was the major leagues’ first player to reach the 500- and 600-save milestones and was the all-time saves leader from 2006 until 20In addition, 11. In addition, Hoffman was instrumental in the Padres 1998 National League Championship season. Can there be any question who the Greatest Padre of all is? Gwynn was selected to the All-Star game 15 times, 5 Gold Gloves, 7-Silver Slugger, and an 8-time batting champion addition, on. In addition, Gwynn helped lead the Padre to the 1984 and 1998 World Series. 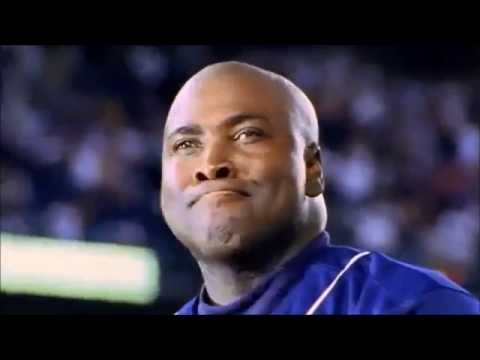 Ranking the top 10 starting rotations in baseball history is not easy ...