The Top 10 Detroit Tigers of All Time

The Top 10 Detroit Tigers of all time!

Today we are ranking the top 10 Detroit Tigers of all time and it was not an easy chore.

Sparky Anderson always said to be a great team you have to be good up the middle and Alan Trammell teamed with Lou Whitaker was about as good as it gets.

Lolich spent 13 seasons with the Detroit Tigers. During that time, Lolich was a 3-time All-Star, including in 1971 when he won 25 games. Lolich also helped lead the Tigers to the 1968 World Series Championship as he was named the MVP after going 3-0, including a Game 7 win over the great Bob Gibson. Now, when I say helped I mean he was the main reason the Tigers won it all, his game 7 master-piece to beat Bob Gibson was an epic performance and it put him on this list.

Whitaker was named American League Rookie of the Year in 1978 and was selected to five All-Star teams. Whitaker was an integral part of the greatest Tigers team of all time in 1984. 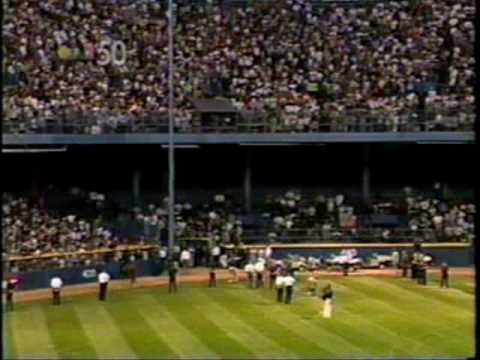 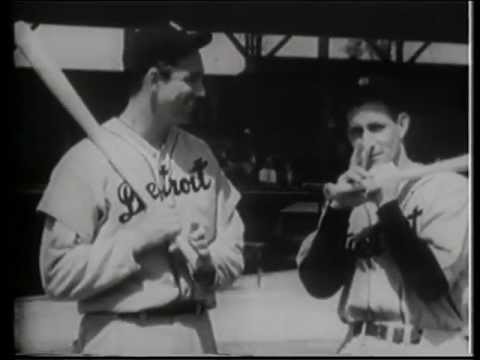 Verlander will go down as one of the two greatest pitchers in Tigers history. Verlander’s best season was in 2011. During that magical season, he went 24-5 with a 2.40 ERA and was eventually voted as the American League Most Valuable Player. Hows this for dominant, Newhouser was named American League MVP in back-to-back seasons (1944-1945). In 1945, he led the Tigers to a World Series title with a 25-9 record and a 1.81 ERA. In his career, Newhouser was selected as an All-Star on six occasions. The World Series of 1945, Detroit Tigers vs Chicago Cubs

In 1955 Kaline had his best season when he hit .340 with 27 home runs and finished 2nd in the MVP voting behind Yogi Berra. In 1968, Kaline helped lead the Tigers to a World Series Championship, despite it not being one of his greatest seasons. Kaline’s nickname is Mr.Tiger, which alone tells you he belongs high on this list. To put it mildly, Greenburg was an RBI machine for the Tigers. In 1935, Greenberg hit .328 with 36 home runs and 168 RBIs and won the American League MVP as he led the team to a World Series Championship. Greenburg tallied an unbelievable 187 RBI’s in 1937 and for 5 straight years drove in more than 139 runs. 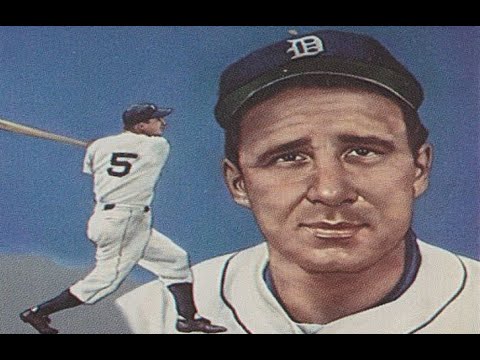 A trade landed the Tigers Cabrera in 2008 and the rest as they say is history. 10 All-Star teams and Cabrera has led the league in hitting on four occasions. His best season came in 2012 when he won the Triple Crown as he led the league batting average (.330), home runs (44), and RBIs (139). Cobb was maybe the greatest hitter in Major League Baseball history and in 22 seasons compiled a .367 lifetime batting average and 4191 hits. He added 863 stolen bases and was an all-around great player. He won the AL MVP in 1911, and to me, the Georgia Peach was the greatest Tigers player ever. “At any given moment he switches rhythm, he changes strategy, and I'm ...