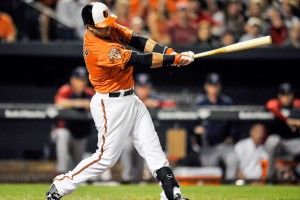 Weather was really the biggest story of the first week of the Major League Baseball season. Several cancellations, and many others played under extremely cold situations for baseball. The second week appears to have forecasts that are better for playing baseball. One week does not mean a bunch in the grand scheme of the baseball season, but for those off to a great start – it’s a great start! A good suggestion is – do not get too up, or too down on your team based on Week 1. Here is a look at the Week 1 Major League Baseball Power Rankings:

Previous article
« Greg Cook: He Could Have Been The Greatest Ever!
Next article
Rich “Tombstone” Jackson »